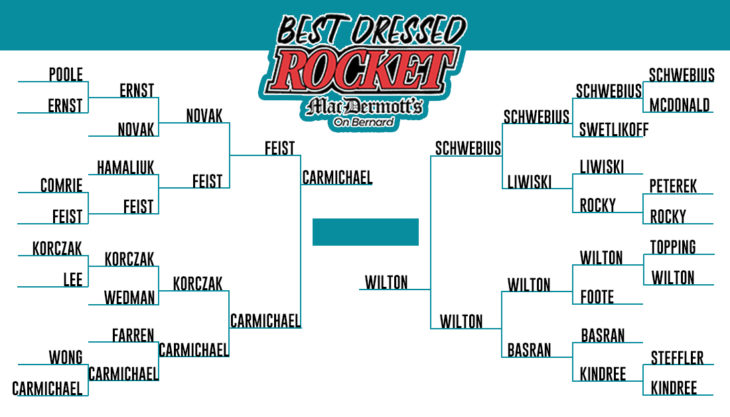 Bragging rights are on the line for the title of the MacDermott’s Best Dressed Rocket and we need your help to decide the winner.

The last eight winners of the MacDermott’s Player of the Month (Pavel Novak, Dillon Hamaliuk, Matthew Wedman, Michael Farren, Alex Swetlikoff, Mark Liwiski, Nolan Foote and Roman Basran) get a bye into the second round.

After four rounds of voting, Elias Carmichael is the McDermott’s Best Dressed Rocket as voted by you! 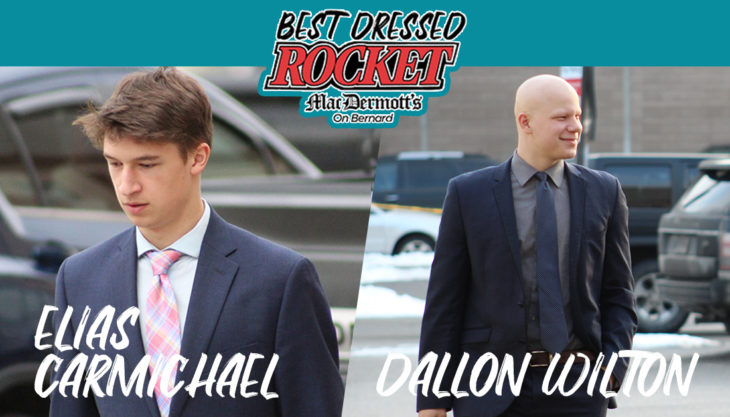 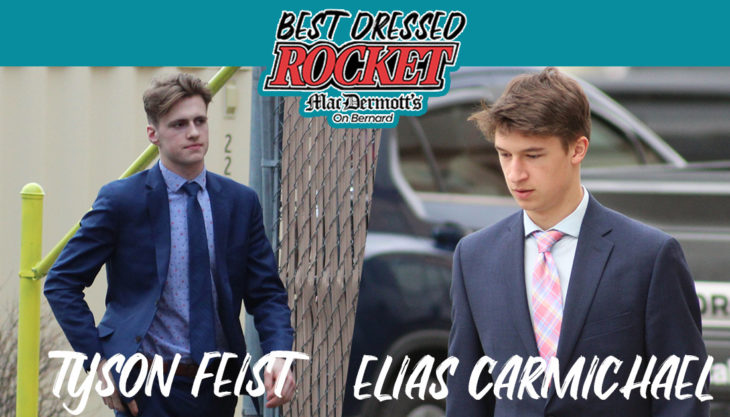 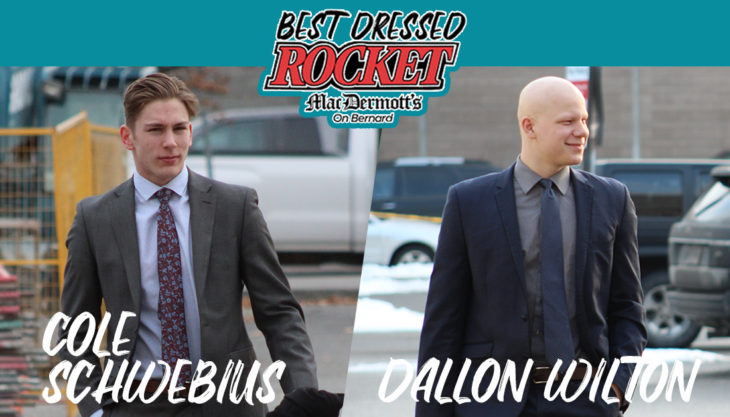 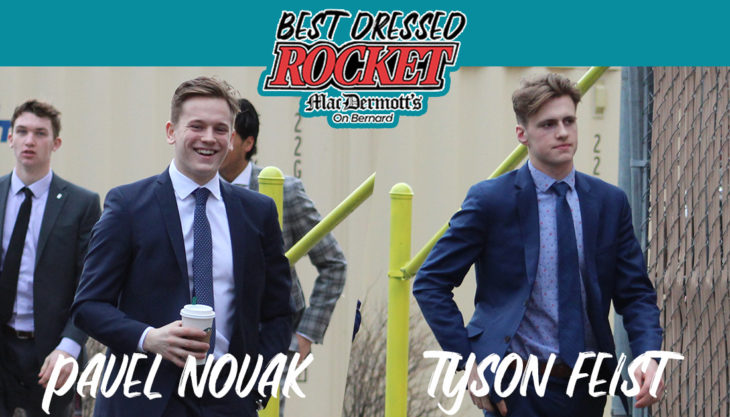 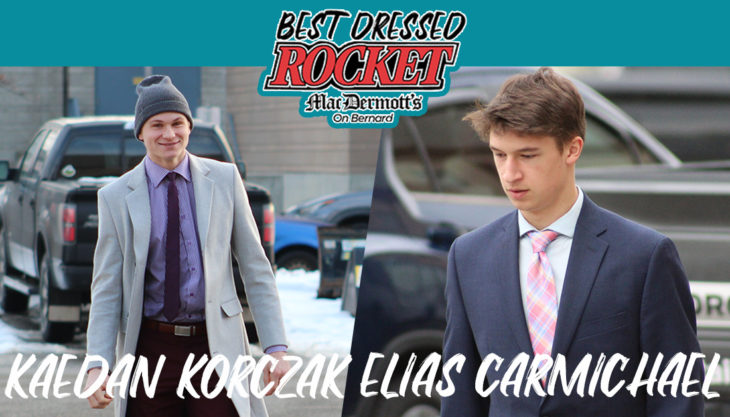 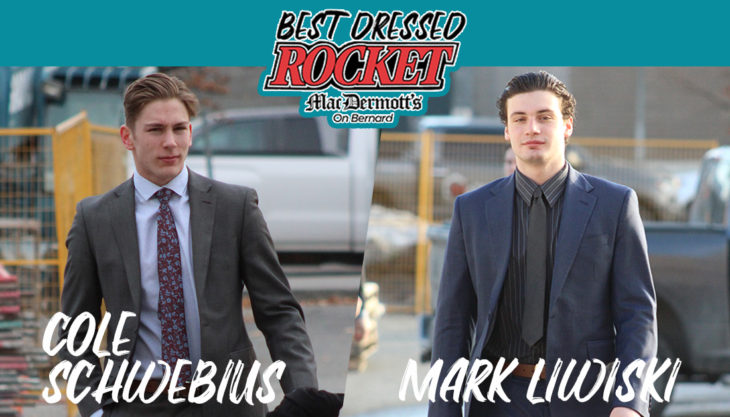 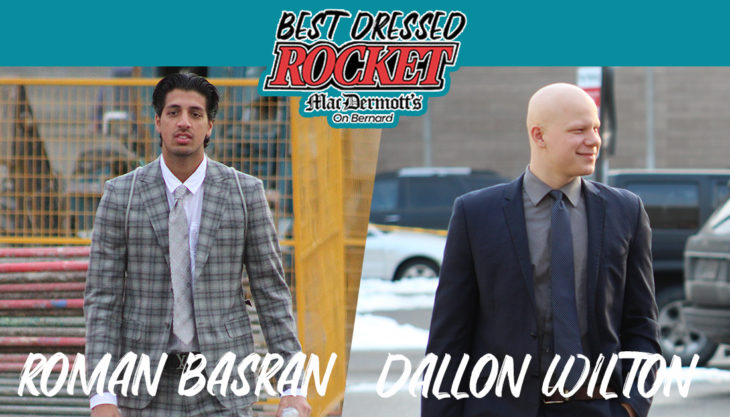 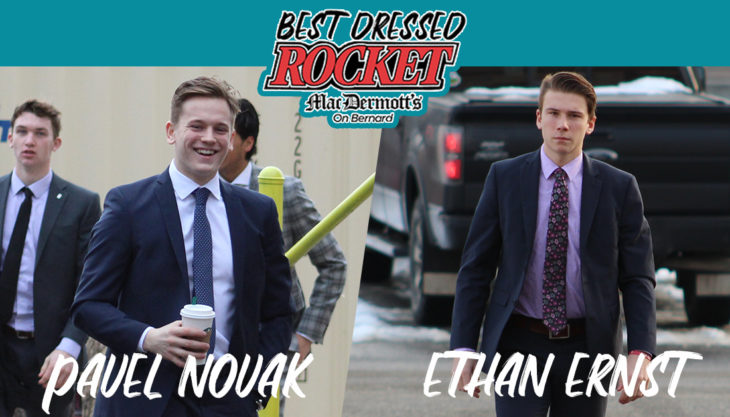 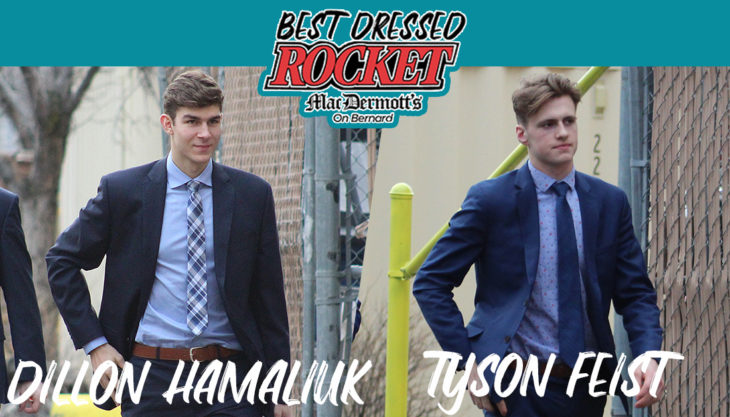 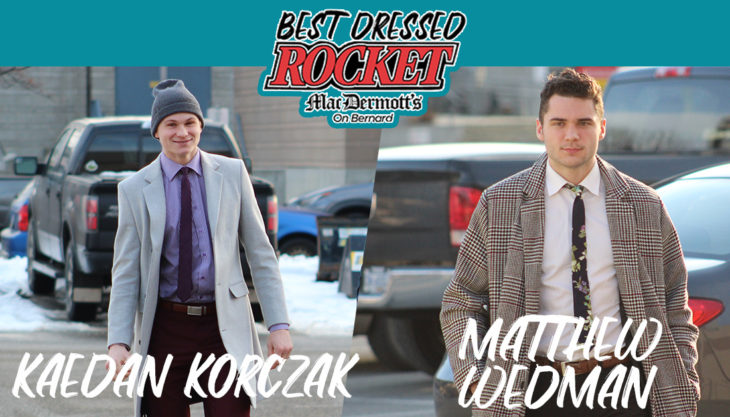 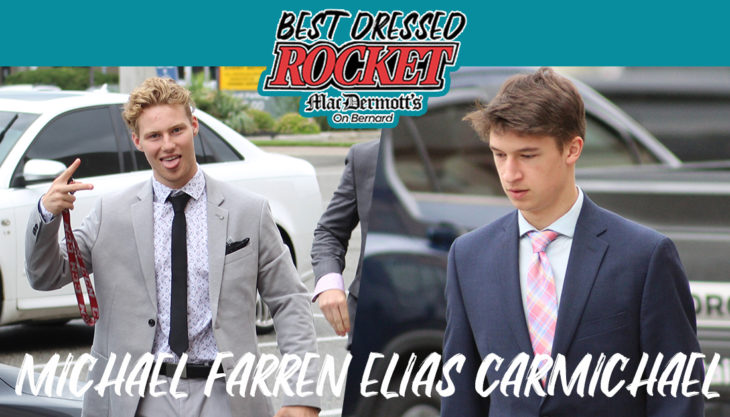 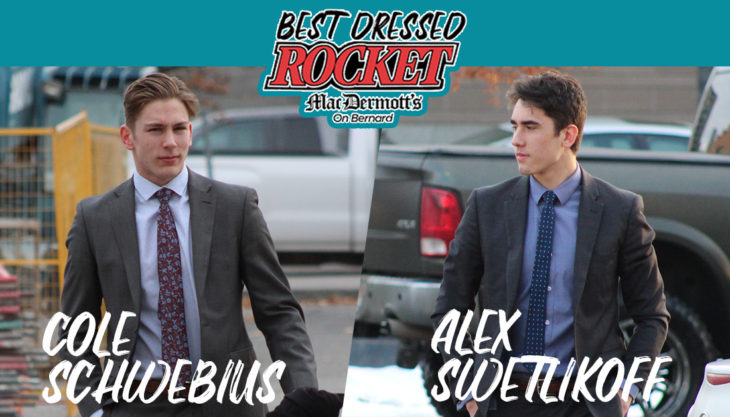 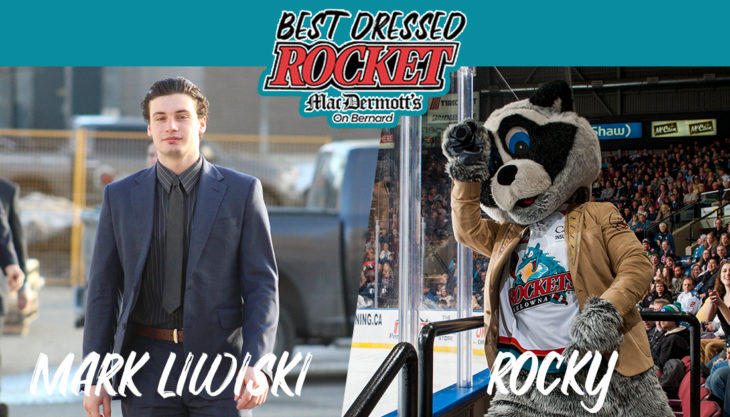 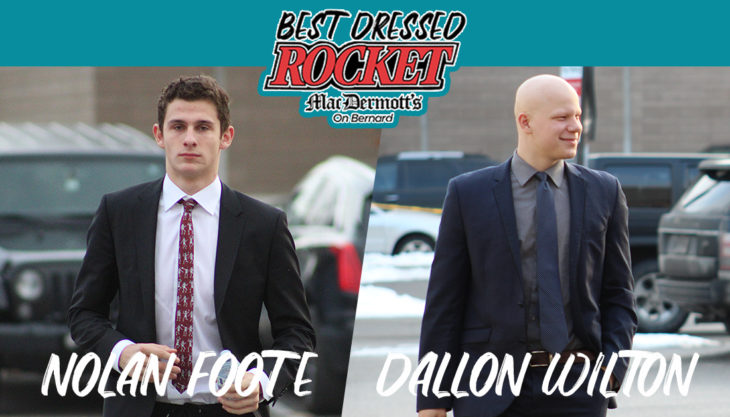 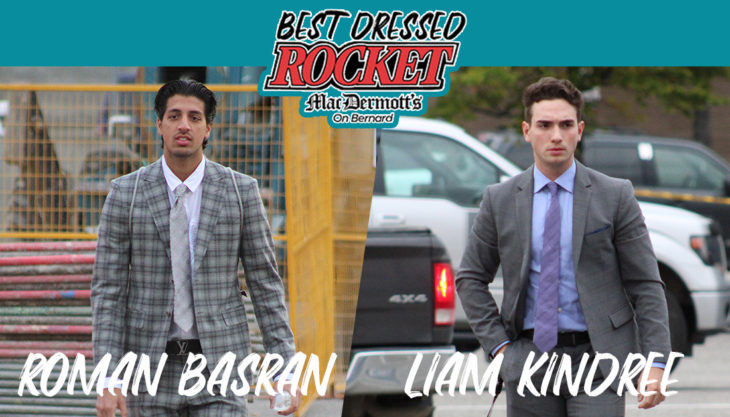 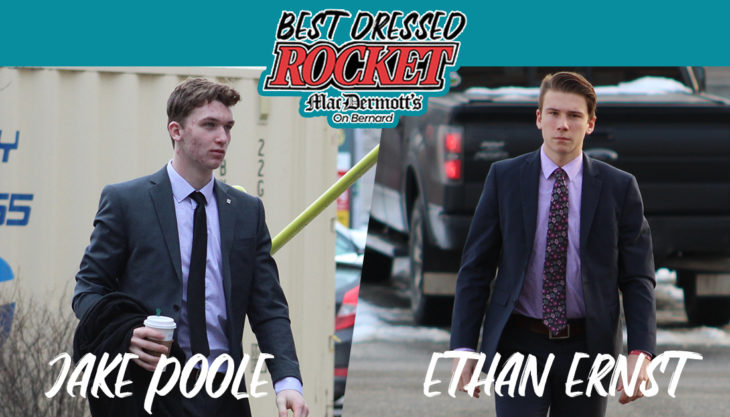 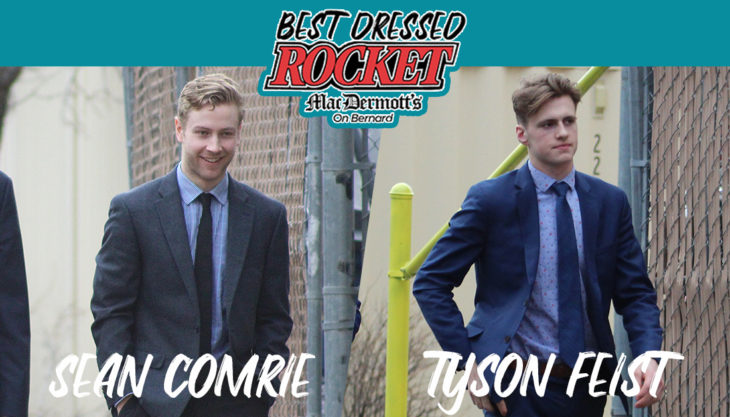 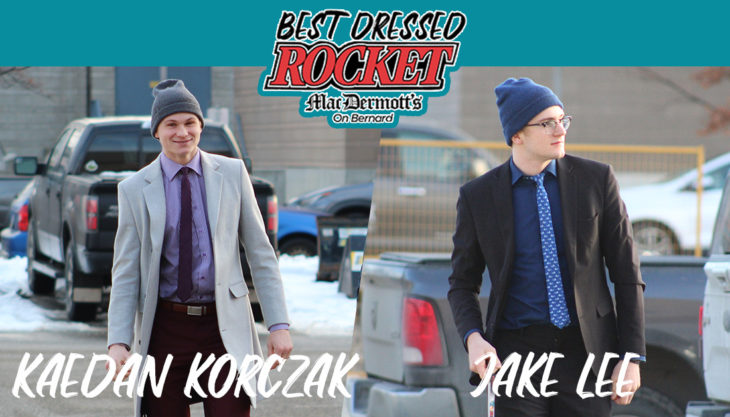 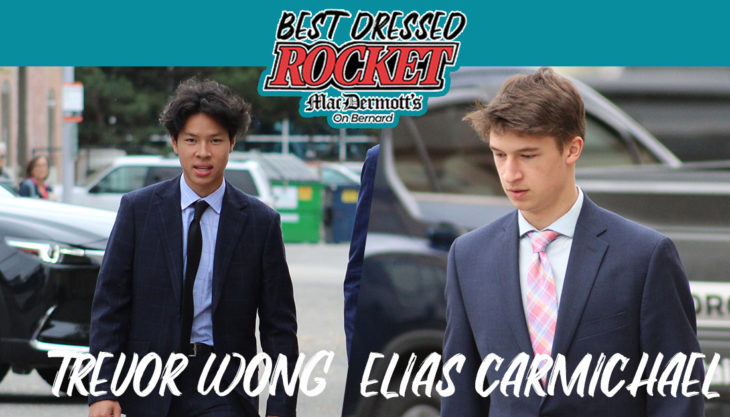 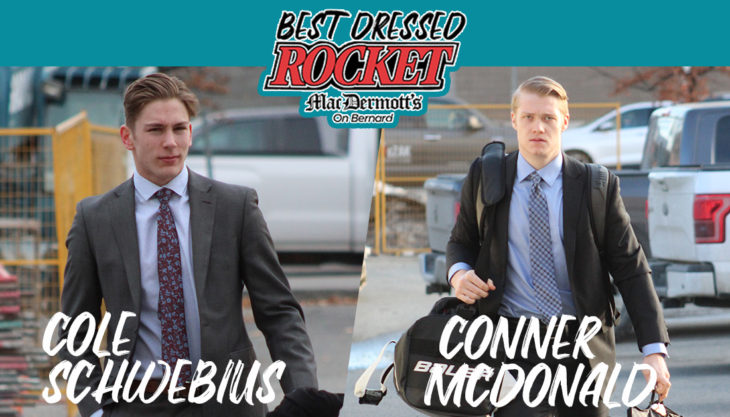 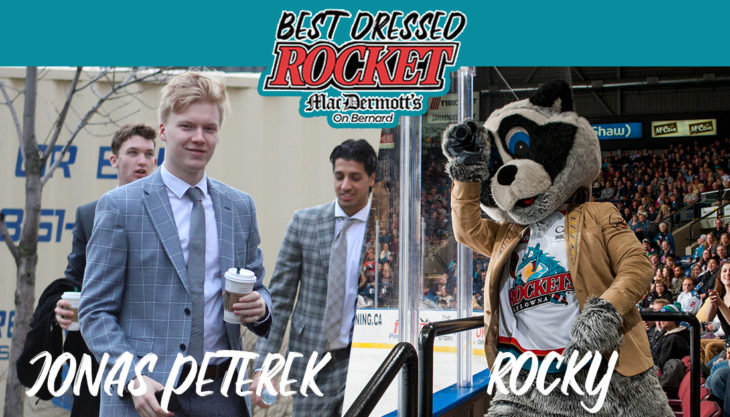 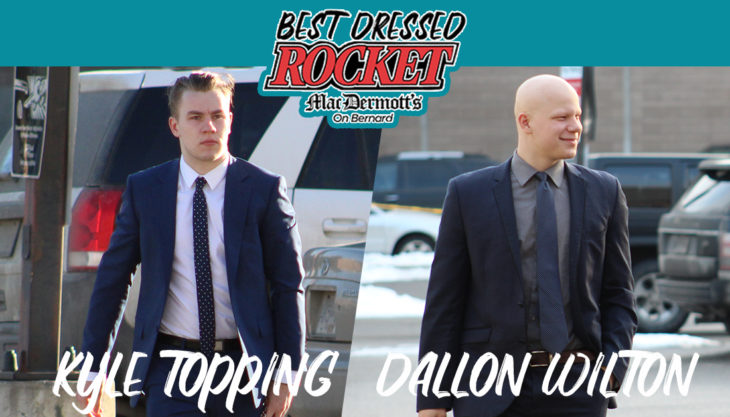 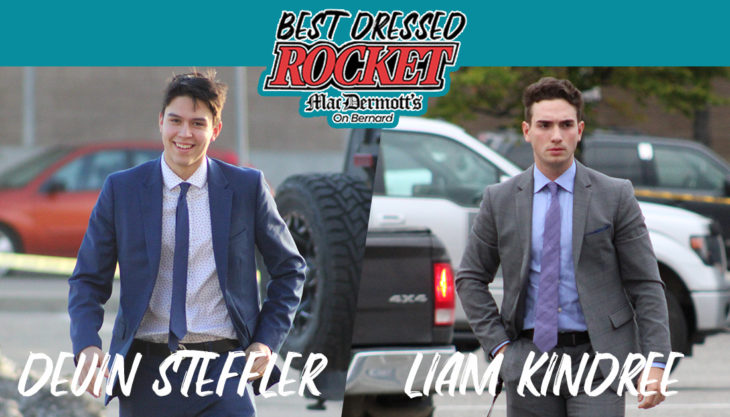