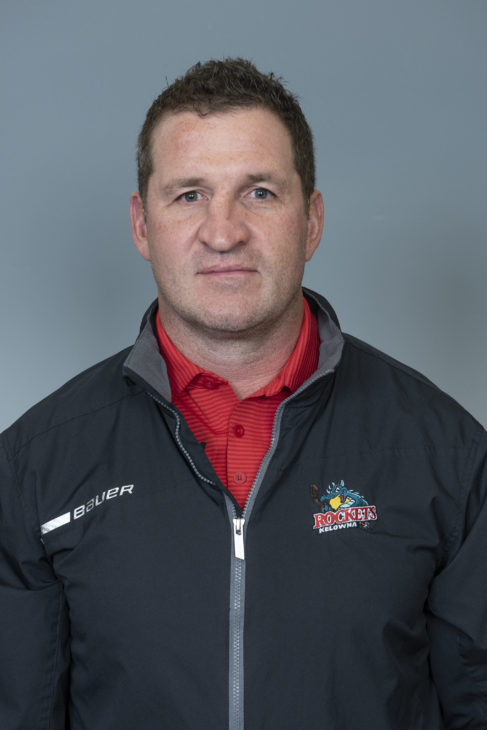 Adam Foote was hired as the 11th head coach in the history of the Kelowna Rockets on October 23, 2018.

Known as Footer during his playing days, Adam is a former captain of the Colorado Avalanche and Columbus Blue Jackets. He played 1158 NHL games. He won two Stanley Cups with the Avalanche in 1996 and 2001 and a gold medal with Team Canada at the 2002 Winter Olympics.

Foote and his wife have two sons: Cal is a former Rockets captain and first-round draft pick of the Tampa Bay Lightning, and Nolan, an assistant captain in his third season with the Rockets. 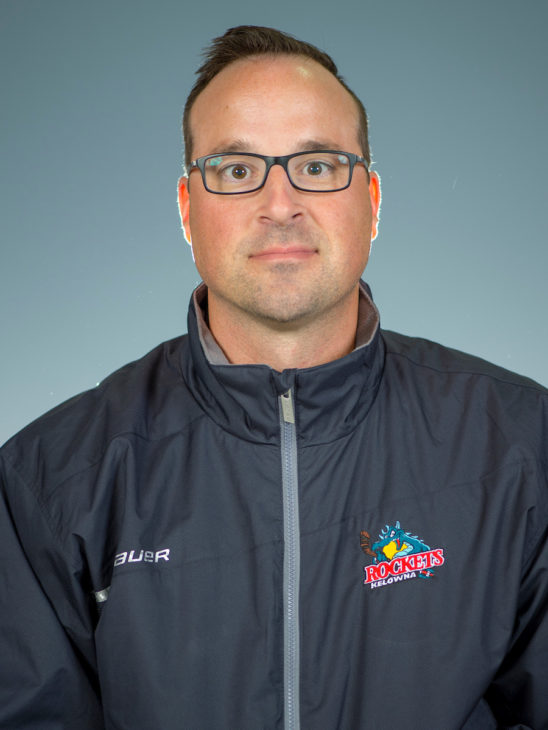 After his junior career, Mallette played professionally for nine seasons before retiring and moving on to coaching after the 2008-09 season.

Mallette lives in Kelowna with his wife Susie and their two daughters Grace and Kaitlyn. 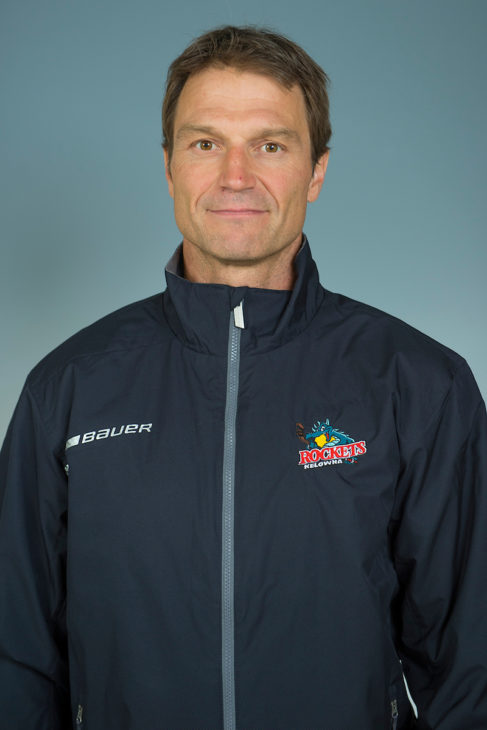 Scott Hoyer is in his second stint with the Kelowna Rockets, joining the team for the second time in advance of the 2013-14 WHL season. Hoyer originally worked with the Rockets from 2000 to 2006 before taking a job with the NHL’s Edmonton Oilers.

After two seasons with the Oilers, Hoyer returned to the Okanagan and worked with private hockey academies the Pursuit of Excellence and then the Okanagan Hockey Academy. Hoyer also has experience with Hockey Canada working the 2003 World Junior Hockey Championships in Halifax (silver) as well as winning a gold medal with Canada’s Under-18 team at the World U-18 Championships in 2001.

Scott lives in Summerland with his wife Tricia and his daughters Charli and Saylor. 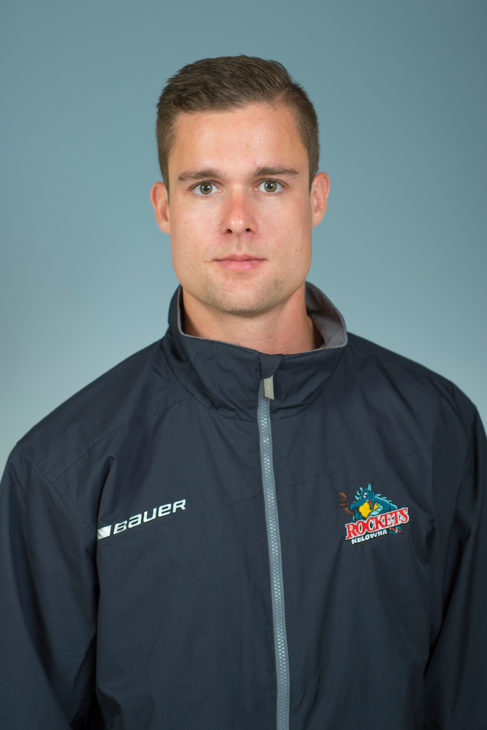 Originally from California, Adam wasn’t your typical Californian kid. He loves hockey. Brown first began with the Rockets as a goaltender in 2008 where he played parts of four seasons with the club. He then went on to play minor professional hockey in the East Coast Hockey League. Brown retired from his playing career in 2015.

Brown rejoined the Rockets as a video coach in the 2016-17 season, and he also took on a role as the goalie coach in 2017-18. Brown resides in Kelowna. 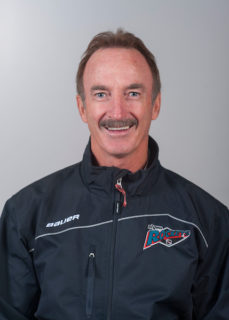 Originally from Ontario, Rockets skills coach Kim Gellert has a decorated hockey resume as a former pro player. Now a full-time scout with the NHL’s Buffalo Sabres, Gellert first joined the Rockets as a skills instructor 2005-06.

After playing junior in his native Ontario and later at Lake Superior State, Gellert went on to a successful playing career in Italy, scoring more than 700 goals and winning six scoring titles over 16 seasons.

He has lived with his wife and kids in Kelowna since 1995.

Evan Marble hails from the small town of Eston, Saskatchewan and joined the Rockets staff in the 2015-16 season. A resident of Kelowna, Marble is a former player, coach and current skating instructor, who had a WHL career that spanned 274 games and included a Memorial Cup Championship. He then played professionally in Europe as well as spent time with Team Canada.

Marble’s retirement allowed him to focus on his deep interest in powerskating which included getting a Bachelor of Kinesiology degree from the University of Calgary. His philosophy towards his teaching is that the biomechanics of each stride in each athlete is unique, and this allows him to help players efficiently transfer their energy into functionality on the ice.