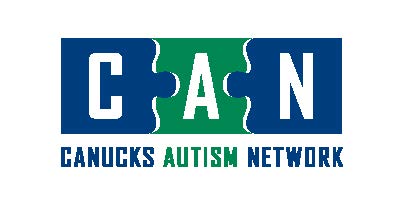 This is the 17th annual tournament.

Contact Anne-Marie Hamilton at annyh@kelownarockets.com or by phone at 250-979-0853 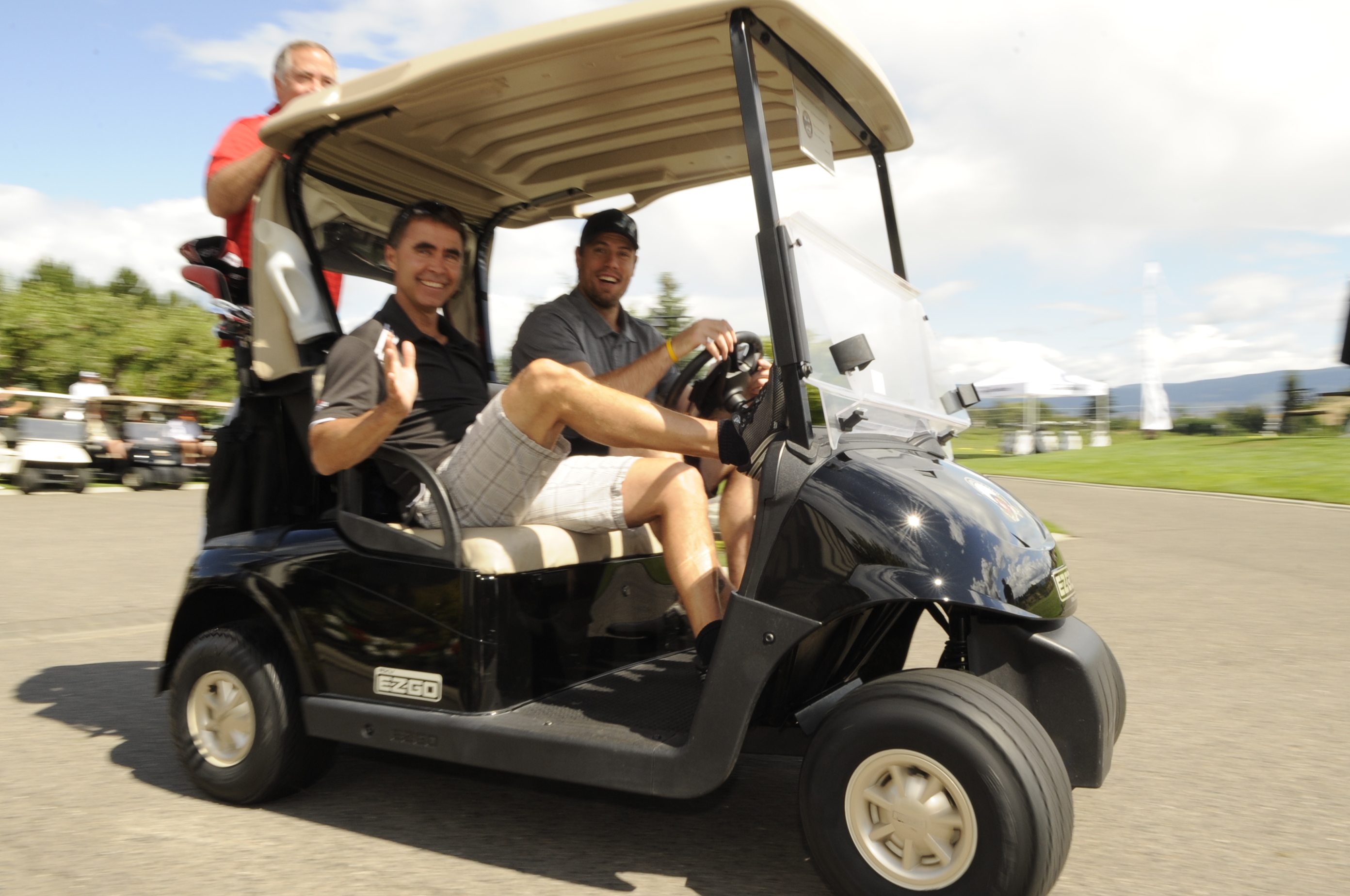 The Kelowna Rockets alumni have gathered in Kelowna each summer for the past 17 years raising over $350,000 during that time with money raised before 2018 going to the Kelowna General Hospital.

Each summer at the Black Mountain Golf Club, players come from far and wide to return to the scene of some of their greatest memories, playing junior hockey with the Rockets organization. Players from the early days of Tacoma as well as many of the stars of Kelowna Rockets teams of the past gather each year.

Over the years the Rockets Alumni Association has raised over $350,000 for KGH and last year completed a multi-year commitment to raise $200,000 specifically for the KGH orthopedic ward.

2015 marked a new chapter for the Rockets Alumni as the group formed as an official foundation and targeted a new charity in the Canucks Autism Network. Money raised will stay in Kelowna and allow children with autism access to hockey programs.