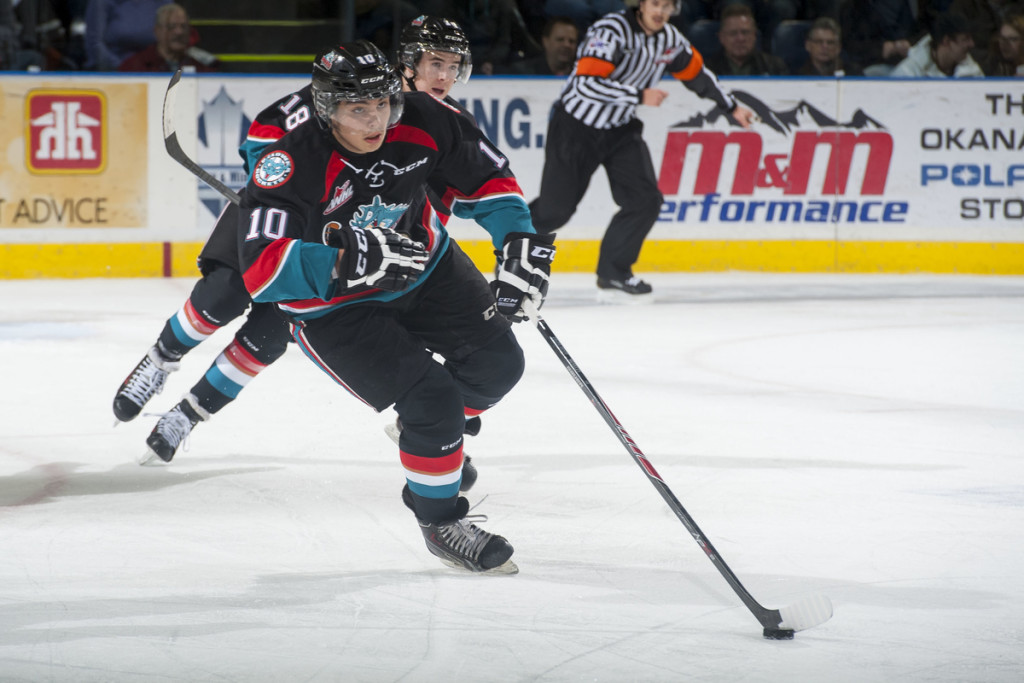 The Western Hockey League announced today that 56 WHL players have been listed on NHL Central Scouting’s final rankings ahead of the 2015 NHL Draft.

Nine of the top-30 North American skaters are WHL players while three WHL netminders finished in the top-10 amongst North Americans. In total, the 56 WHL products that were identified by Central Scouting for the final rankings are more than any other league in the world.

Last year, 37 WHL players were selected in the 2014 NHL Draft including nine in the first round.