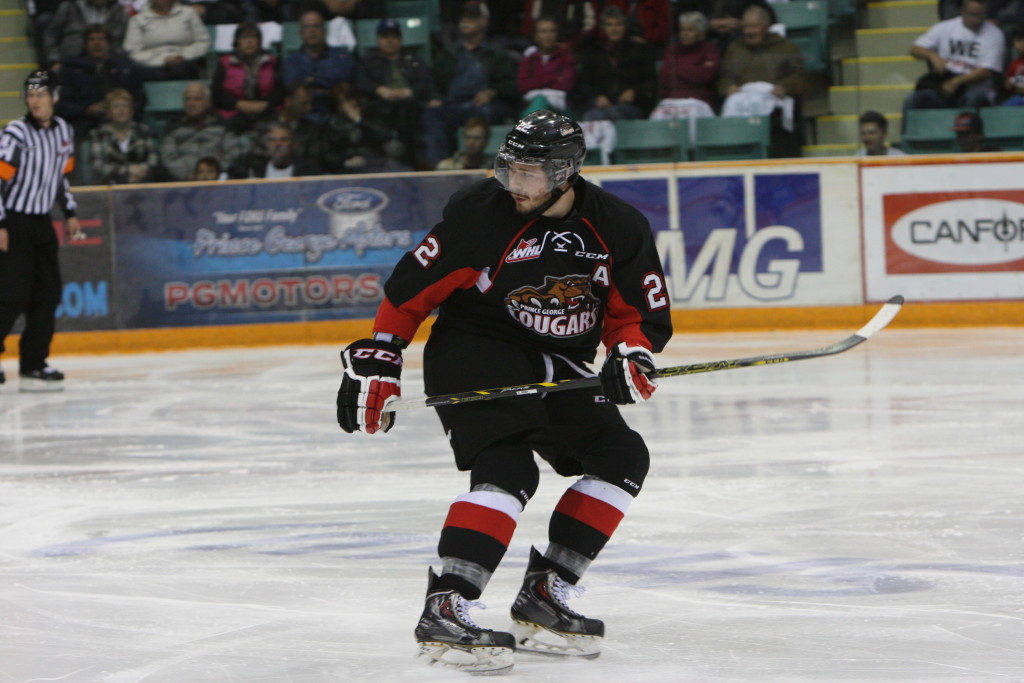 In exchange for Braid, the Rockets have sent the Cougars the CHL rights to forward Brogan O’Brien, a 10th round WHL bantam pick of the Rockets in 2012.

“We only had 12 forwards and we wanted to add another veteran player to our group and Chance is a big, physical player,” said Hamilton.

In 35 games with the Cougars this year the 6-foot-1, 210 pound left winger has eight goals and five assists along with 42 penalty minutes.