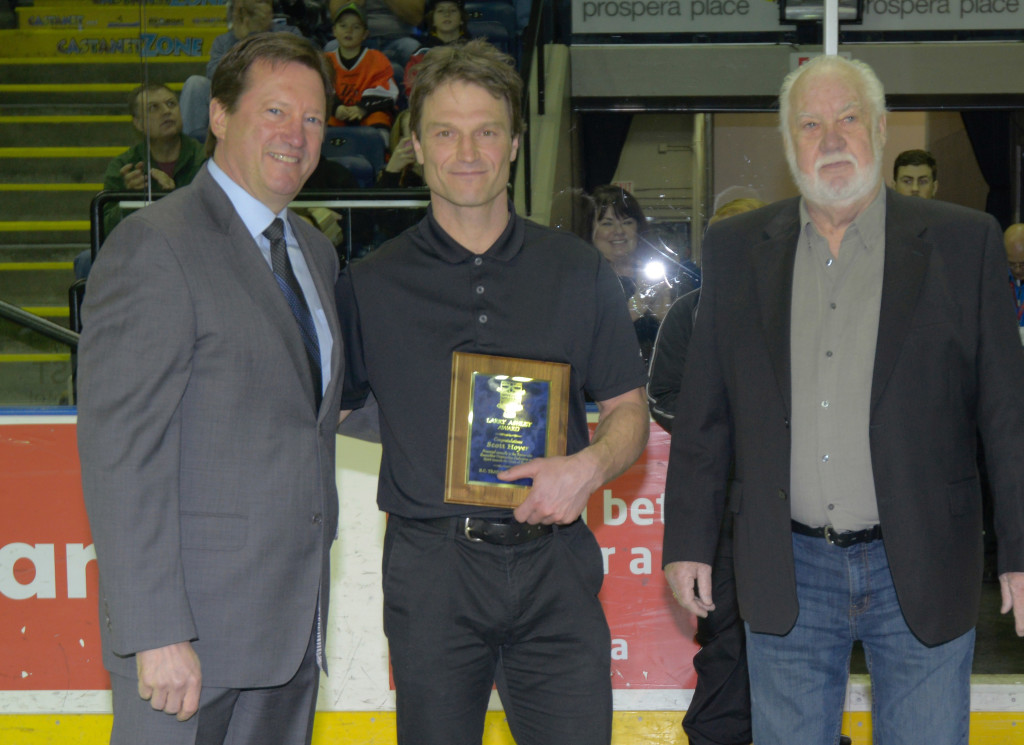 The award is presented each year to a trainer, equipment manager or medical person associated with the game of hockey that was either born in BC or given at least 10 years’ service to the province.

Hoyer is currently with the Western Hockey League’s Rockets, whom he worked with from 2000-2006, before returning in 2013. He spent two seasons working in the National Hockey League with the Edmonton Oilers as their strength and conditioning coordinator, as well as an assistant athletic therapist.

“The BCHHF is very pleased to be able to present Scott Hoyer with the Larry Ashley Award,” said BCHHF founder Scott Carter. “Scott has shown over the years the same dedication to excellence for his players, teams, leagues, and Country that Larry stood for. Trainers, Equipment Managers, and Team Medical Staff do not get nearly the credit they deserve for the role they play in keeping our son’s and daughter’s safe every day and this Award is to help recognize that.”

Hoyer also spent five years working in the Canadian Sport School Hockey League, split between the Pursuit of Excellence in Kelowna, BC and Okanagan Hockey Academy in Penticton, BC.

The Larry Ashley Award is an award dedicated to the memory of Larry Ashley, who for 16 years was a head trainer in the National Hockey League. The last 14 years of his career were spent with the Vancouver Canucks.

Larry passed away in September of 1995, following a valiant battle with cancer. 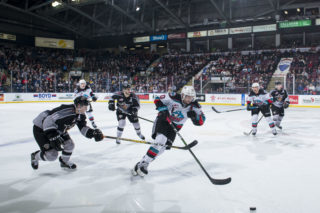