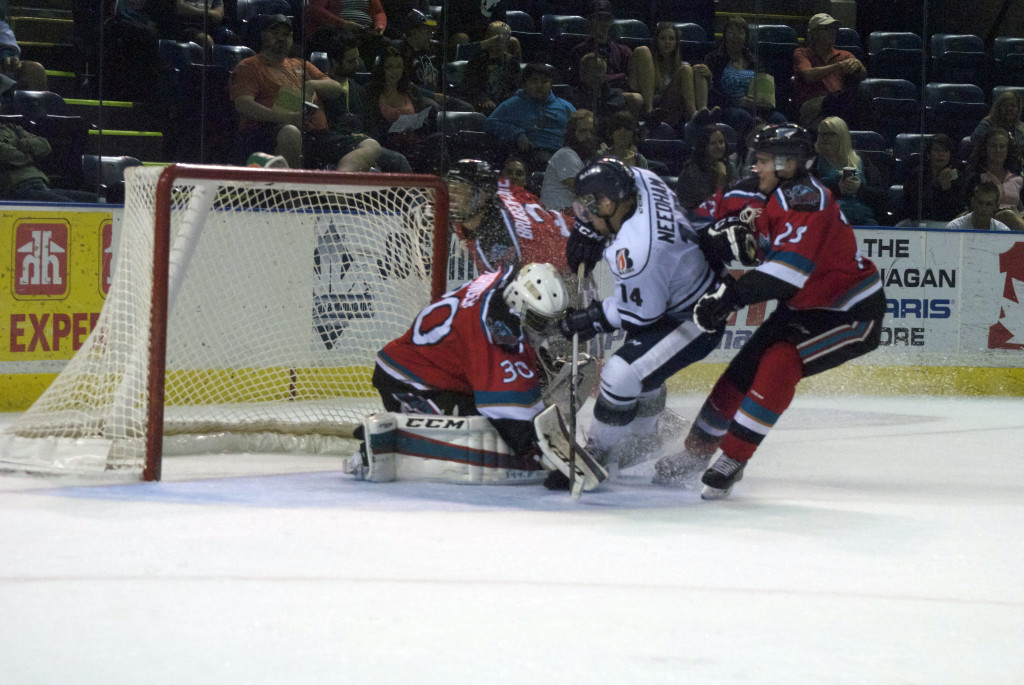 Dillon Dube had a goal and an assist, Cal Foote had three helpers and Kole Lind extended his preseason point streak to three games to lead the Rockets offense in the win.

Gage Quinney, Rodney Southam and Gordie Ballhorn also scored for the Rockets while Michael Herringer earned the win in net.

The victory gives the Rockets a split of its home-and-home series with Kamloops and improves its WHL exhibition record to 2-1-0-0.

The Rockets will wrap up the WHL exhibition schedule next weekend with a home and home series with the Vancouver Giants, playing in Vancouver on Friday before the two teams return to Kelowna next Saturday night.

The Rockets will open the WHL regular season Sept. 25 when they host the Kamloops Blazers at Prospera Place.