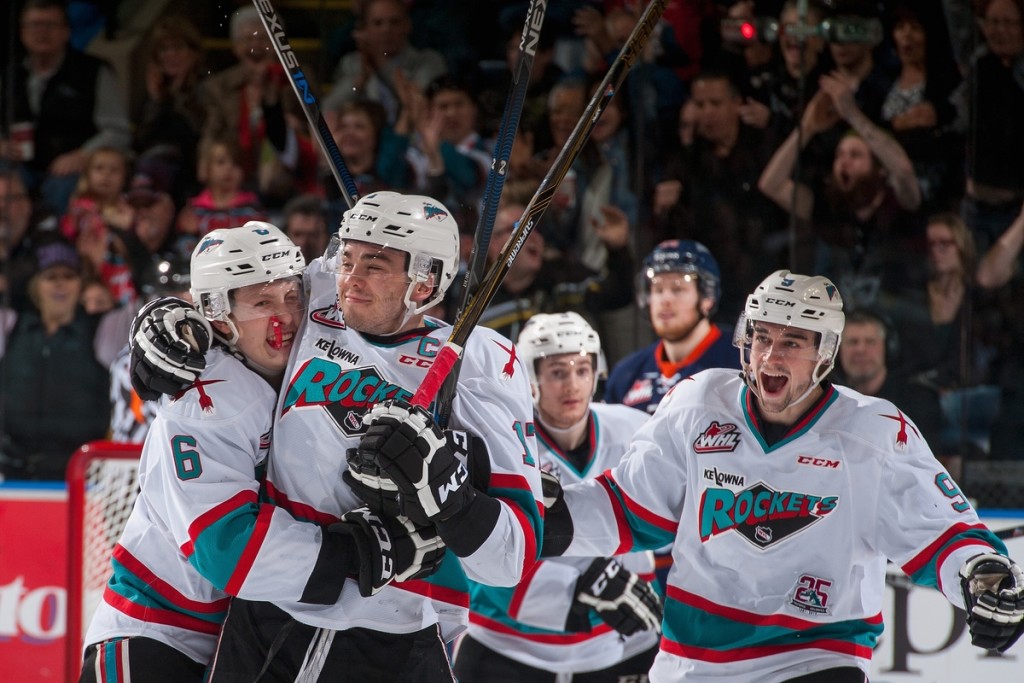 The Kelowna Rockets defeated the Kamloops Blazers 4-0 on Friday night at Prospera Place in Kelowna, taking a three-games-to-two lead in their best-of-seven Round 1 WHL Playoffs series.

Herringer stopped all 42 shots he faced in earning the win, while Southam’s hat trick included the game winning goal. 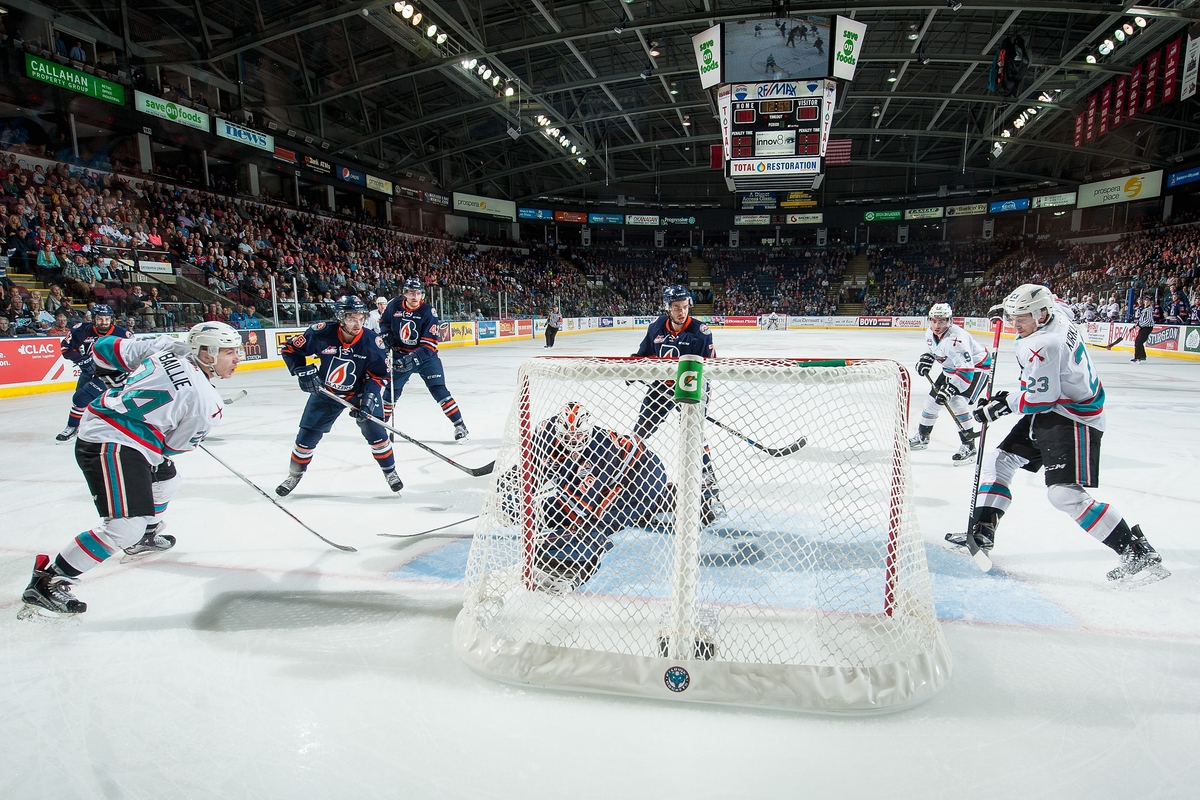 After Southam had opened the scoring and given the Rockets a 1-0 lead through twenty minutes of play, Kelowna added three more in the second period to grab a 4-0 stranglehold on the game.

Southam added two to give him four goals in the series while Rourke Chartier had his 2nd of the series.

Michael Herringer earned the win in net, stopping all 42 shots he faced as the Blazers outshot Kelowna 42-28.

Tomas Soustal chipped in with a pair of helpers. 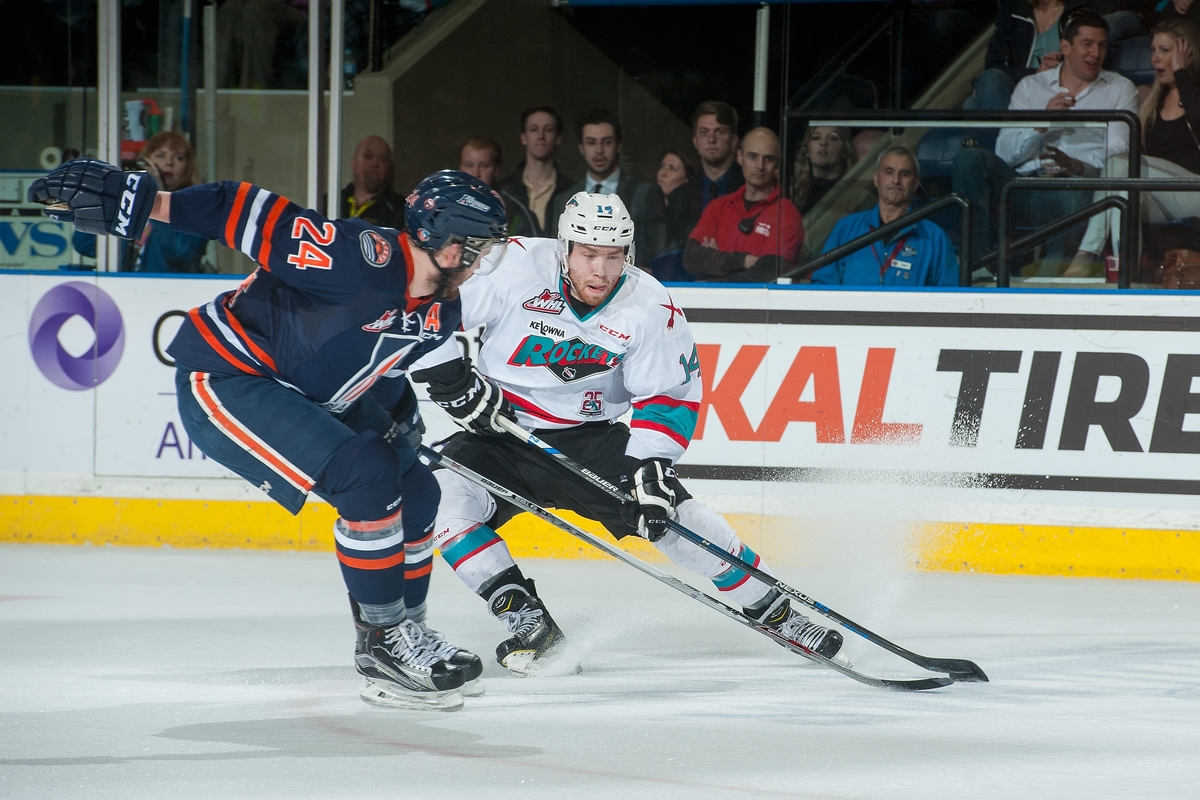 The series now shifts back to Kamloops for game six Saturday night at the Sandman Centre.

If necessary game seven in the series will be held on Monday at Prospera Place in Kelowna.