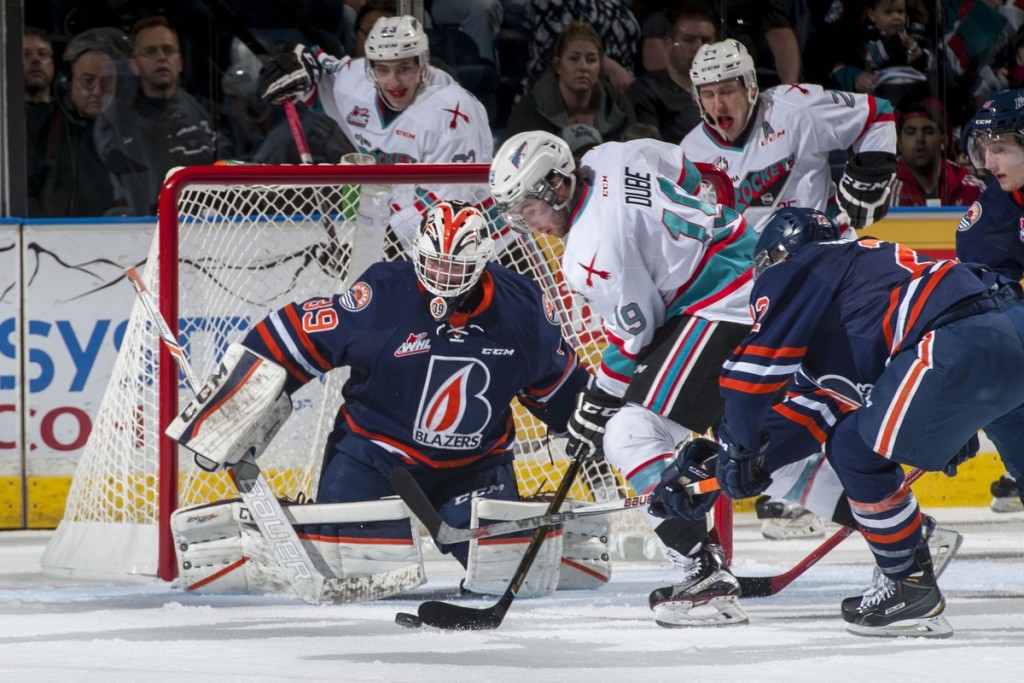 The Kelowna Rockets defeated the Kamloops Blazers 2-1 in overtime Monday night at Prospera Place in Kelowna, winning their best-of-seven series in seven games over the Blazers.

Tomas Soustal scored at 7:07 of overtime to give the Rockets the win, advancing to the second round of the playoffs to take on Victoria. 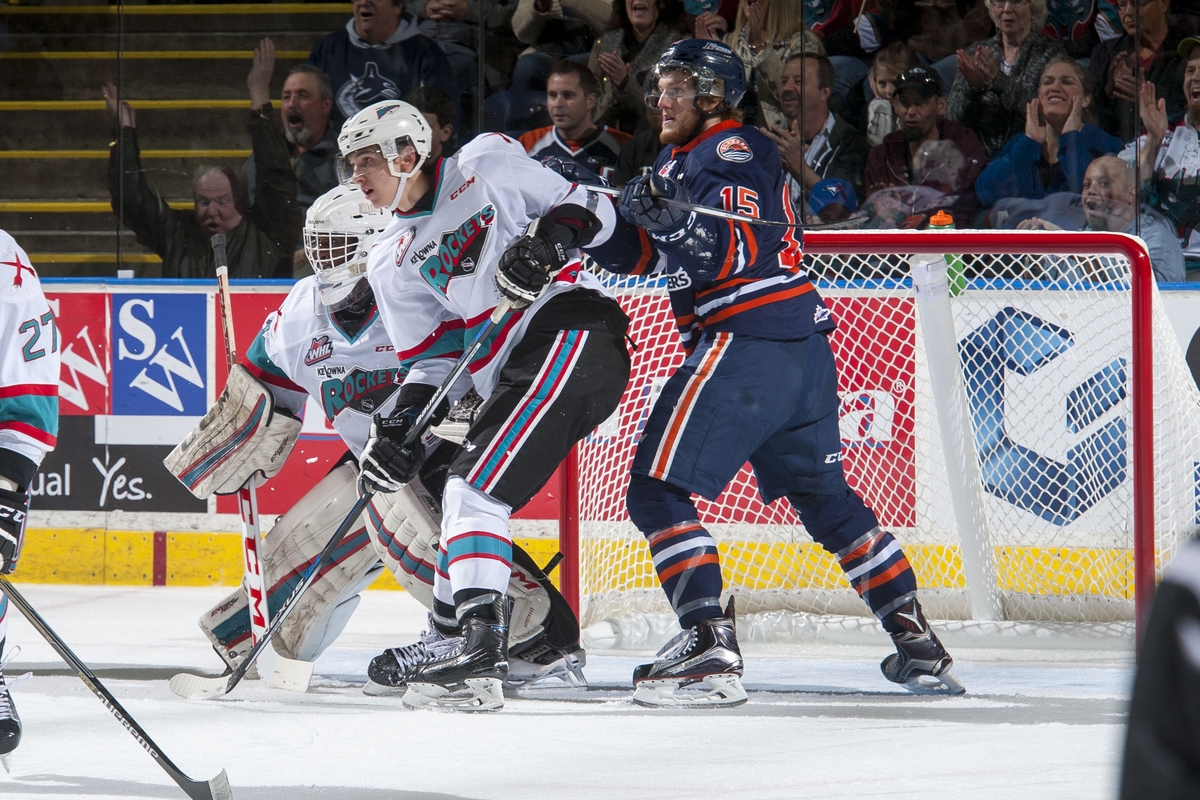 The Rockets opened the scoring in the first period when Justin Kirkland batted home a rebound after a Tyson Baillie chance to give the Rockets a 1-0 lead after the first. 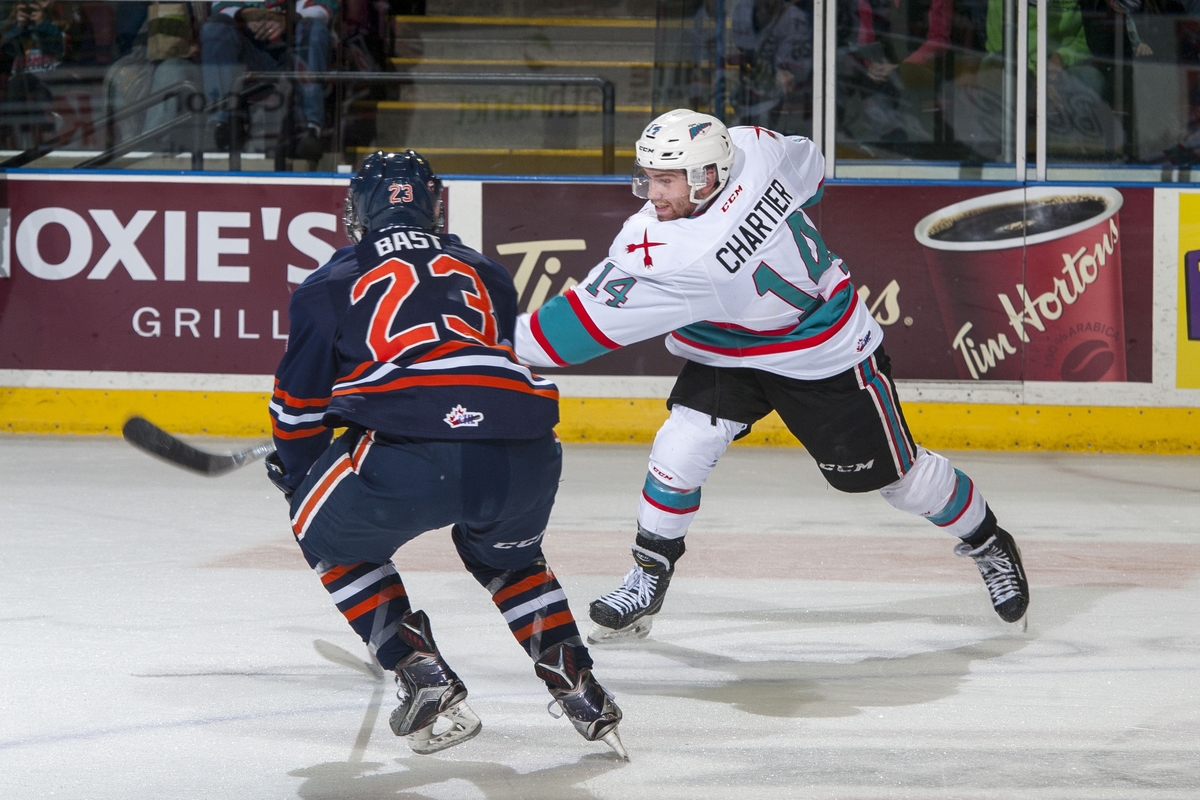 The Rockets will now face the Victoria Royals in the second round of the WHL Playoffs with games 1 and 2 in Victoria on Thursday and then Saturday night.

Games three and four are April 12th and 14th at Prospera Place.

Here is the full schedule:

Tickets for games three and four in Kelowna go on sale on Tuesday morning through www.selectyourtickets.com, at the Prospera Place box office or by phone at 250-762-5050.