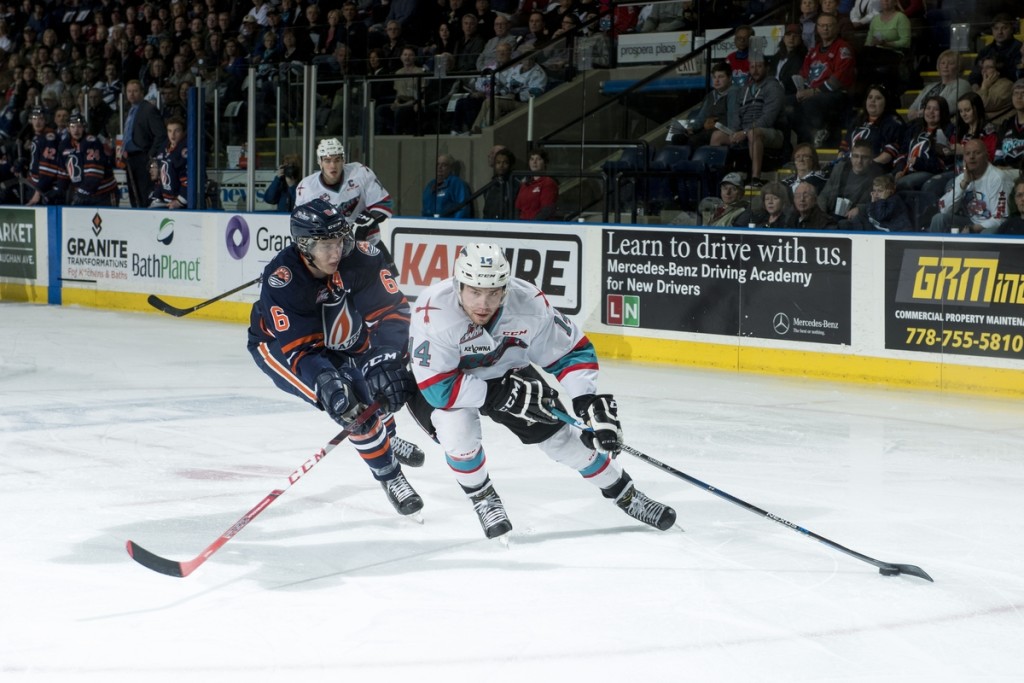 The Kamloops Blazers defeated the Kelowna Rockets 5-4 at Prospera Place in Kelowna, tying-up their 1st round WHL Playoffs series at one game apiece.

The Blazers scored two goals in the final 31 seconds to come from behind for the win, sending the series back to Kamloops on Tuesday night.

Tomas Soustal had two goals to lead the Rockets offense while Rourke Chartier and Rodney Southam also scored for Kelowna. 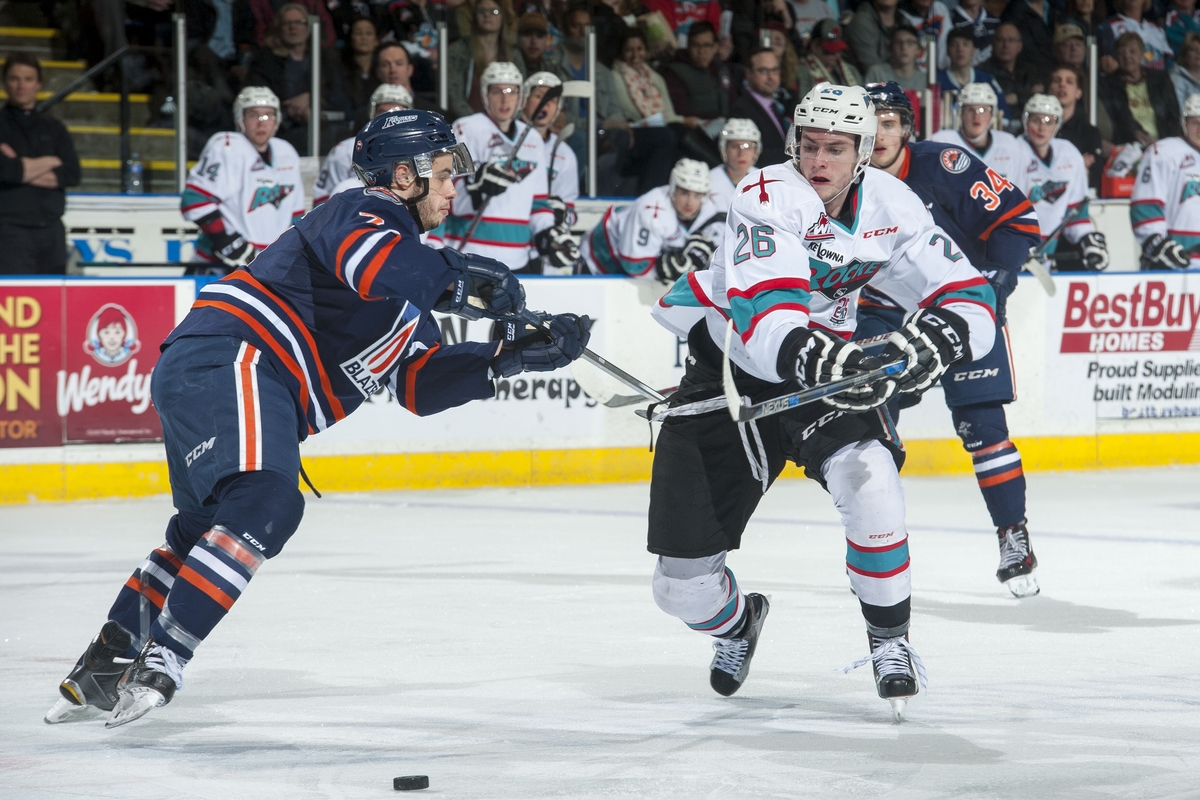 The game was tied 1-1 after the first period before the Rockets took a 3-1 lead after two as Chartier and  Southam scored second period goals to stake the Rockets to a lead.

In the third the Blazers came back to tie it at 3-3 before Soustal’s second of the night on a Rockets power play made the score 4-3.

But the Blazers scored twice in the final minute to first tie the game and then win it, with just 4.8 seconds to play. 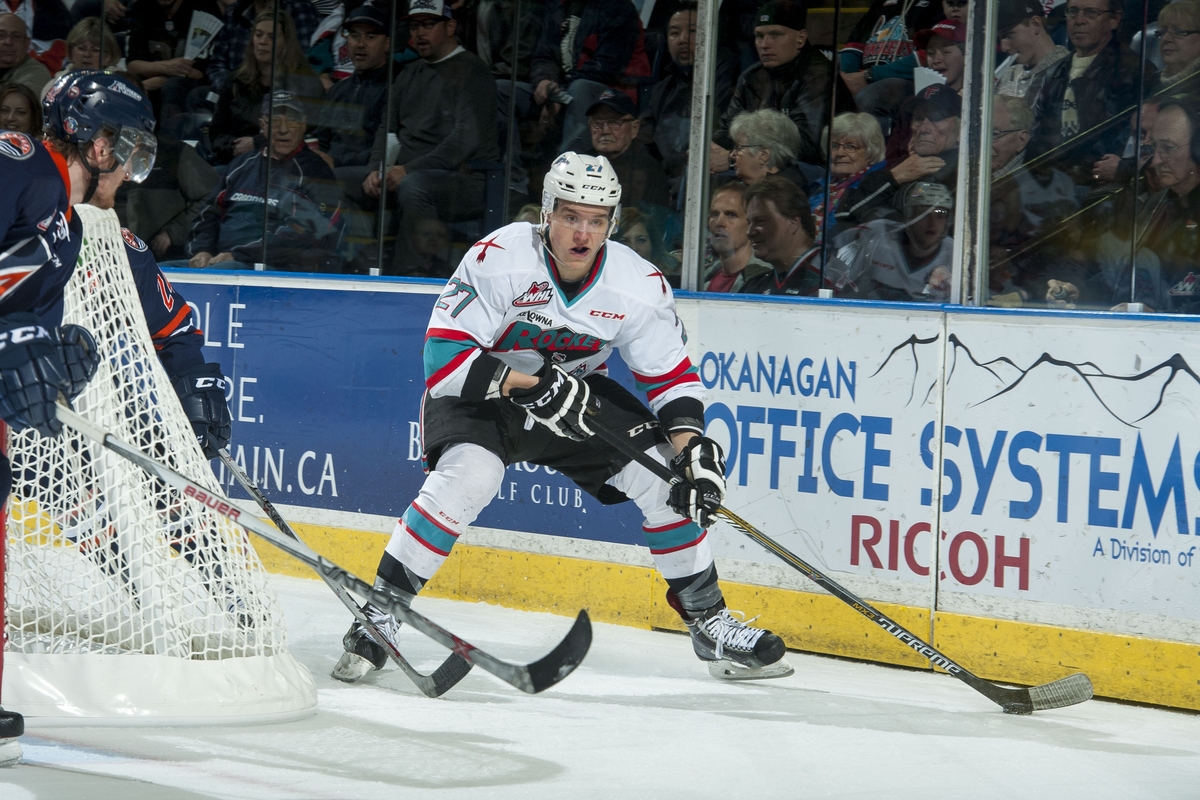 The Rockets-Blazers 1st round WHL Playoffs series now shifts to Kamloops for games three and four on Tuesday and Wednesday.

Game five will be next Friday night at Prospera Place in Kelowna.