Rockets Come Back For Win In Kamloops 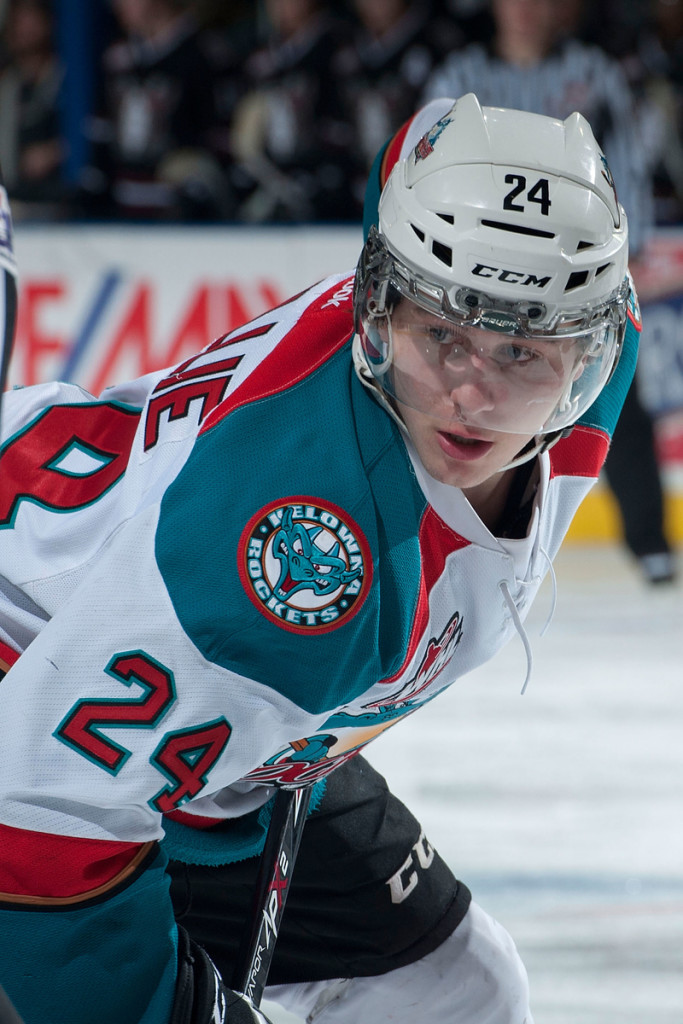 The Kelowna Rockets defeated the Kamloops Blazers 6-4 on Friday night in Kamloops, scoring four third period goals to come from behind for the win.

Nick Merkley scored the game winning goal, one of his two on the night, and added an assist while Tyson Baillie also scored twice and had an assist in the win.

The win improved the Rockets record to 30-6-3-0, first place overall in the WHL.

Michael Herringer earned the win in net and improved to 4-0-0-0 on the season as the Rockets outshot the Blazers 33-22.

Cole Linaker and Gage Quinney also scored for Kelowna. The Rockets power play was 4-for-7 on the night.

The Rockets return to action at Prospera Place in Kelowna on Saturday night to host the Prince George Cougars for the second time this week.

Tickets are available at www.selectyourtickets.com