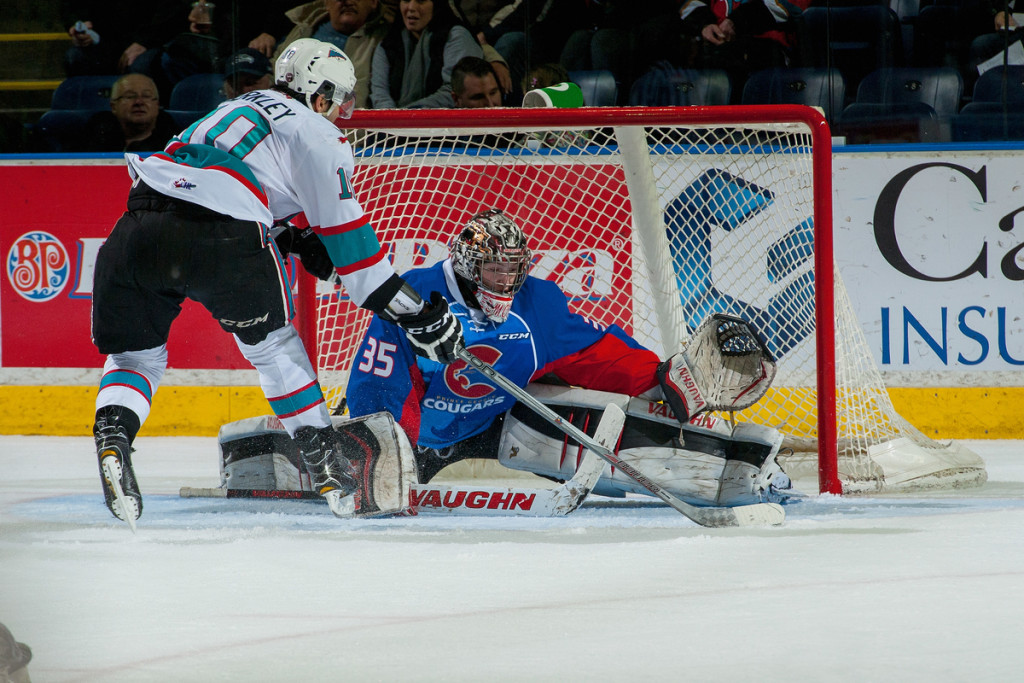 The Kelowna Rockets defeated the Prince George Cougars 7-4 on Tuesday night at Prospera Place in Kelowna, opening up a five game homestand with its second straight victory.

Nick Merkley had two goals and two assists while Justin Kirkland added a pair of goals and one helper in the win, as the Rockets improved to 31-11-3-0 on the season.

Michael Herringer earned the win in net as Prince George outshot Kelowna 30-29 in the game. 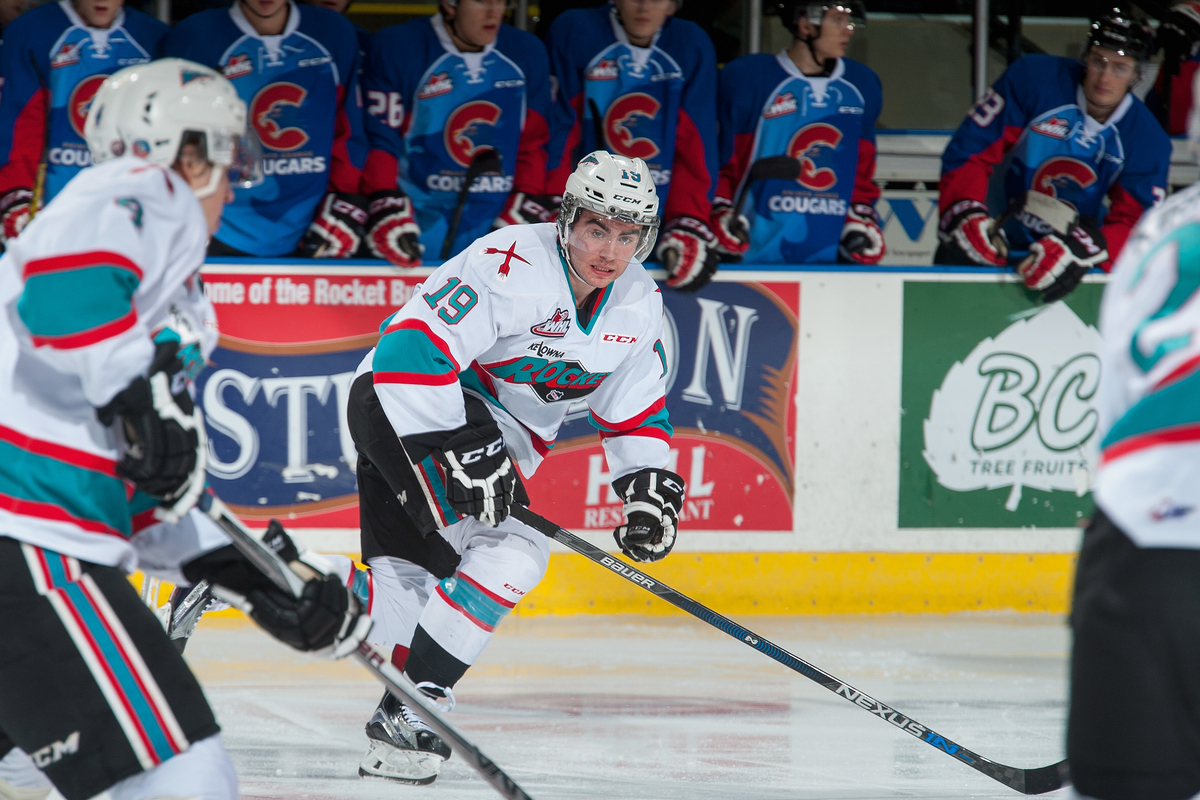 The Rockets led 3-1 after the first period and 6-4 after two periods as the teams exchanged goals through the first 40 minutes.

Dillon Dube’s penalty shot goal highlighted the first period as the second year player sniped his 20th of the season and added two helpers in the game.

Cal Foote opened the scoring for the Rockets while Lucas Johansen added a second period goal before the teams tightened up for much of the third.

Rourke Chartier chipped in with three assists on the night and Calvin Thurkauf pitched in with two helpers. 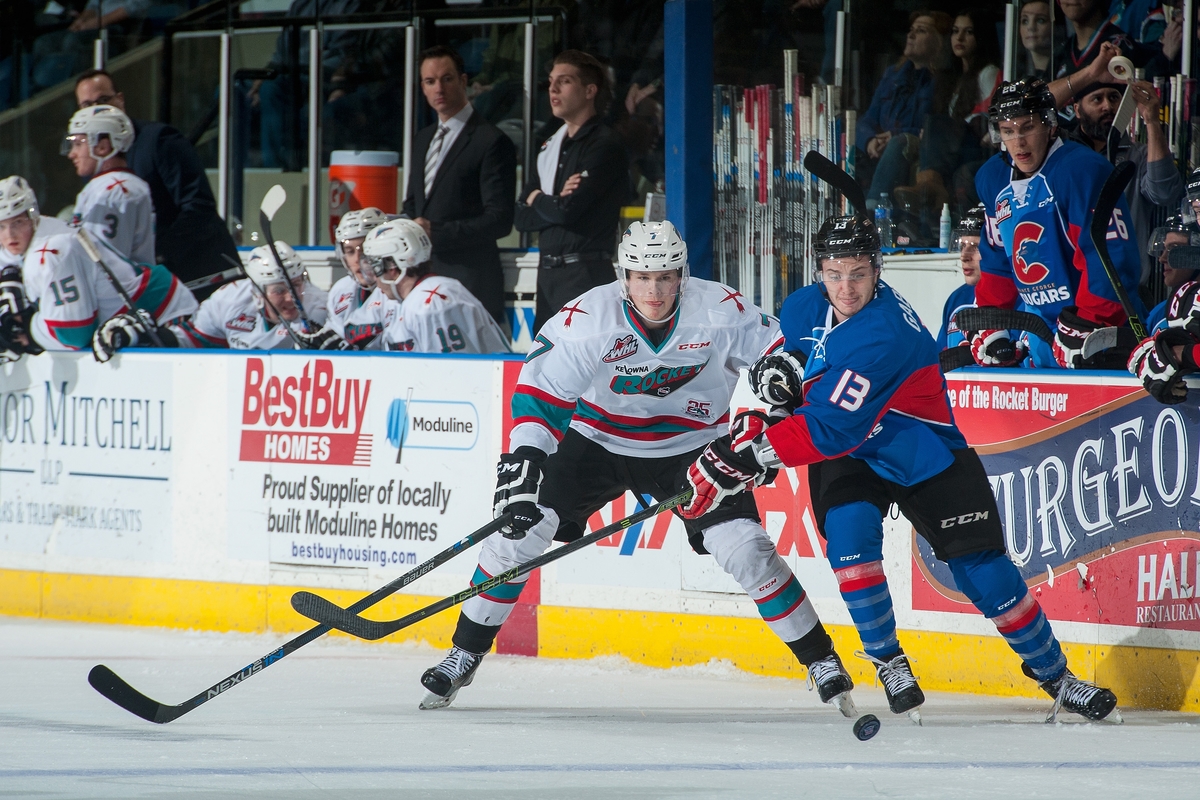 The Rockets are back in action this weekend as they continue a give game homestand hosting Tri-City on Friday and Medicine Hat on Saturday at Prospera Place.