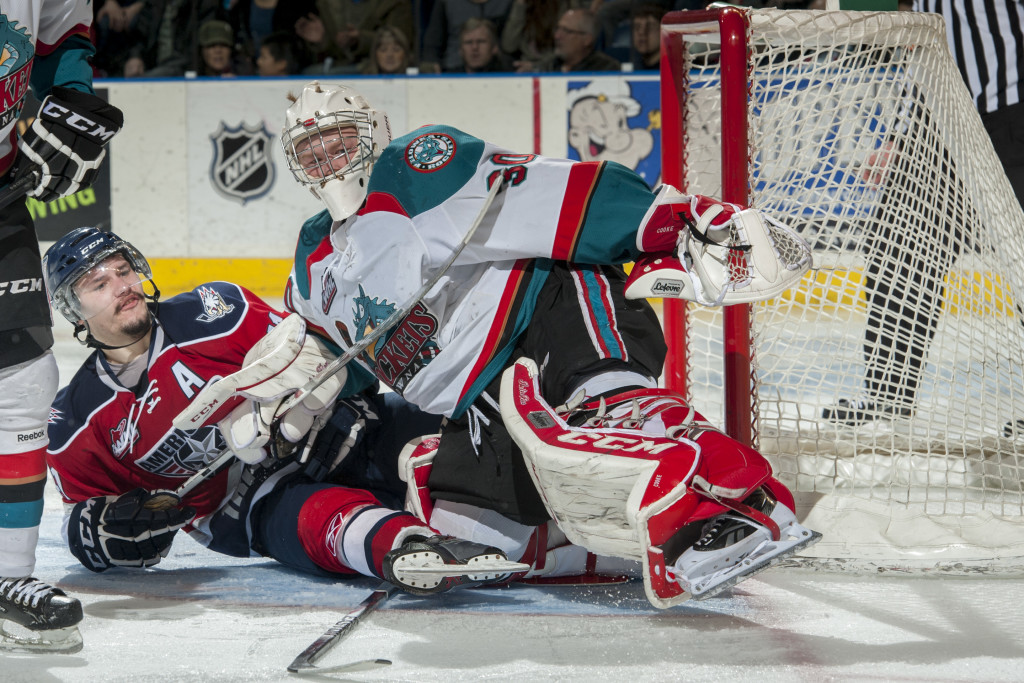 The Kelowna Rockets defeated the Tri-City Americans 7-0 on Saturday night at Prospera Place in Kelowna as the Rockets improved on a franchise record with its 54th win of the season. 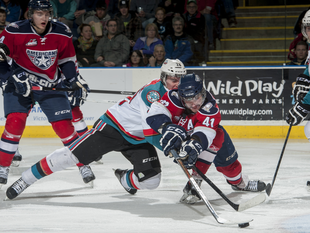 Nick Merkley, Ryan Olsen, Damon Severson, Ryan Olsen and Marek Tvrdon all had a goal and an assist to lead the Rockets offense. 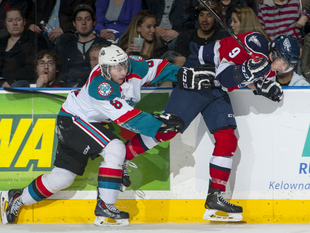 Attendance at Prospera Place was 5,514.

Tickets are available for Rockets home games through www.selectyourtickets.com.