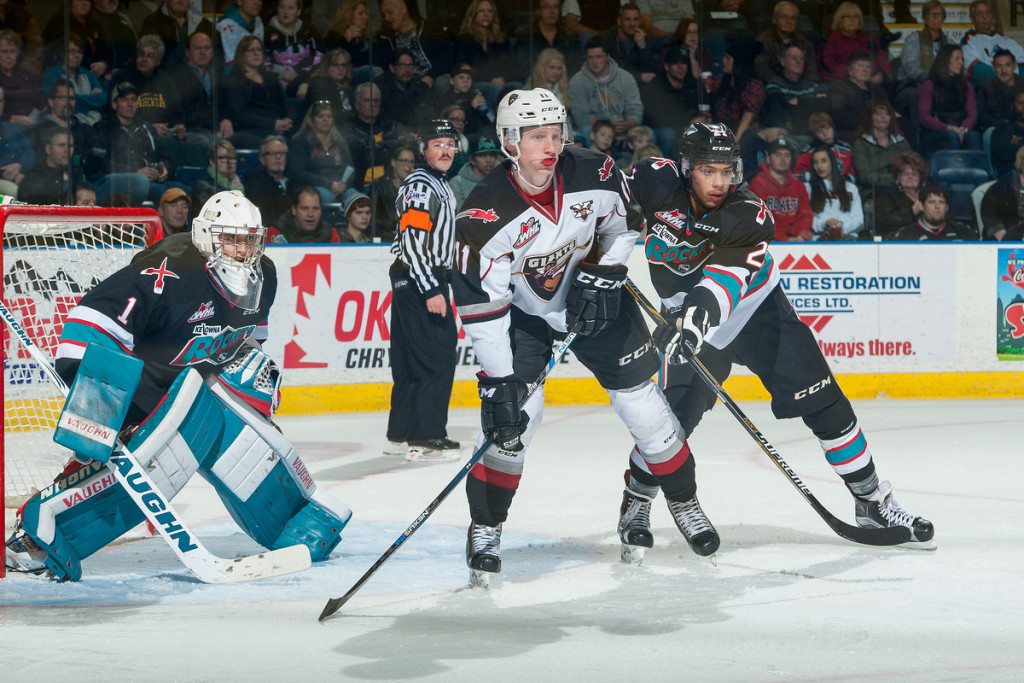 The Kelowna Rockets defeated the Vancouver Giants 5-2 on Saturday night at Prospera Place in Kelowna as the Rockets won its third straight game and second of the weekend.

Tyson Baillie and Nick Merkley each had two goals and an assist to lead the Rockets attack as Kelowna improved to 17-5-1-0 on the season.

The Rockets scored three times in the first period and made the score 4-0 early in the third before Vancouver came back in the third with a pair of goals. However the Giants could get no closer and an empty netter from Merkley sealed the win.

Calvin Thurkauf also scored for the Rockets while Justin Kirkland had three assists for the second straight night.

Jackson Whistle earned the win in net as Kelowna outshot Vancouver 32-24 in the game. 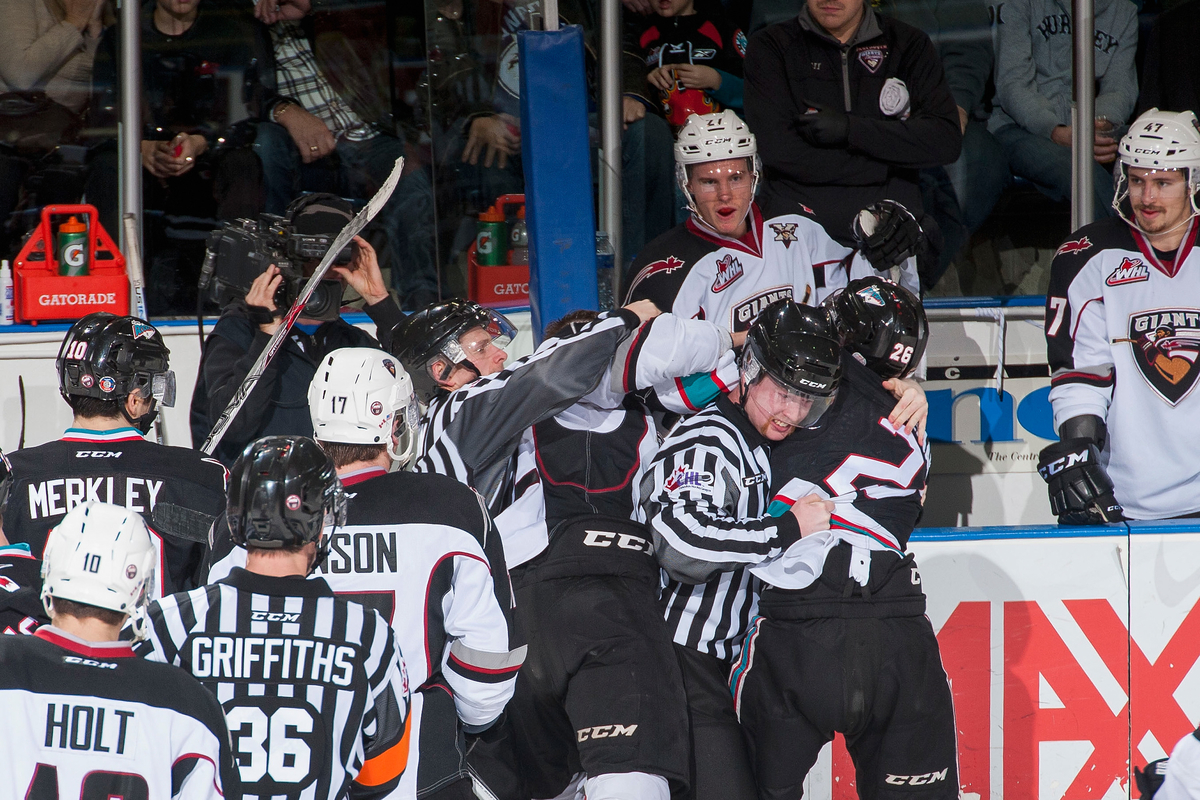 The Rockets are back in action on Wednesday when they play host to Seattle in another Hat Trick Wednesday game where fans can purchase a ticket, a pop and a hot dog for 19.99.