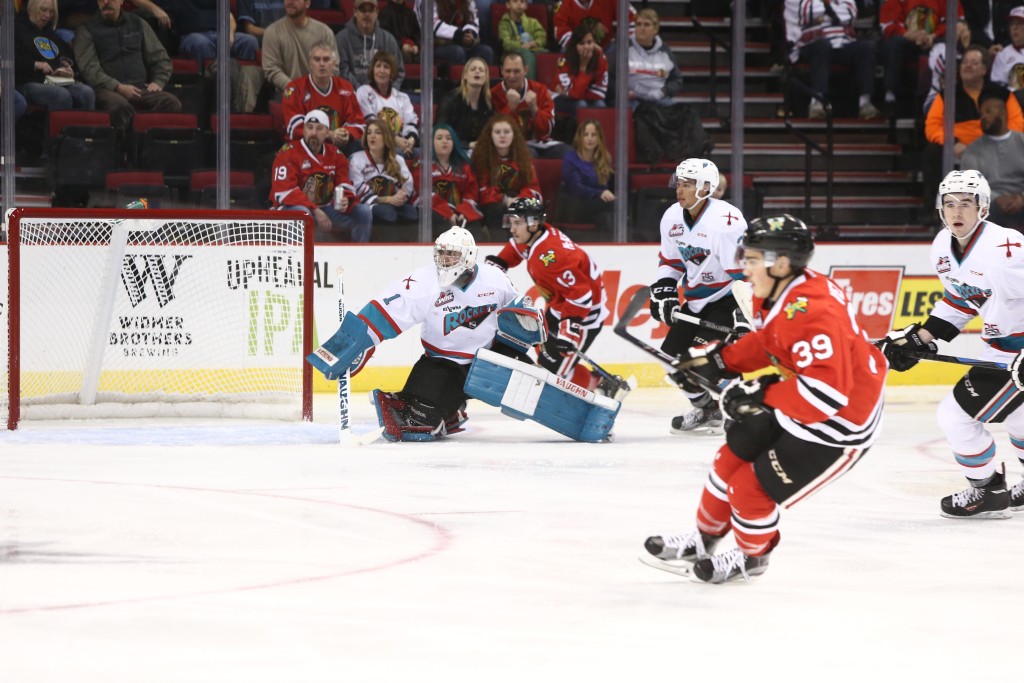 The Kelowna Rockets defeated the Portland Winterhawks 5-4 on Friday night in the first of two games between the WHL rivals this weekend in Portland.

Nick Merkley had a goal and three assists and Tyson Baillie scored twice, including the game winning goal, as the Rockets came out on top in a back and forth game. 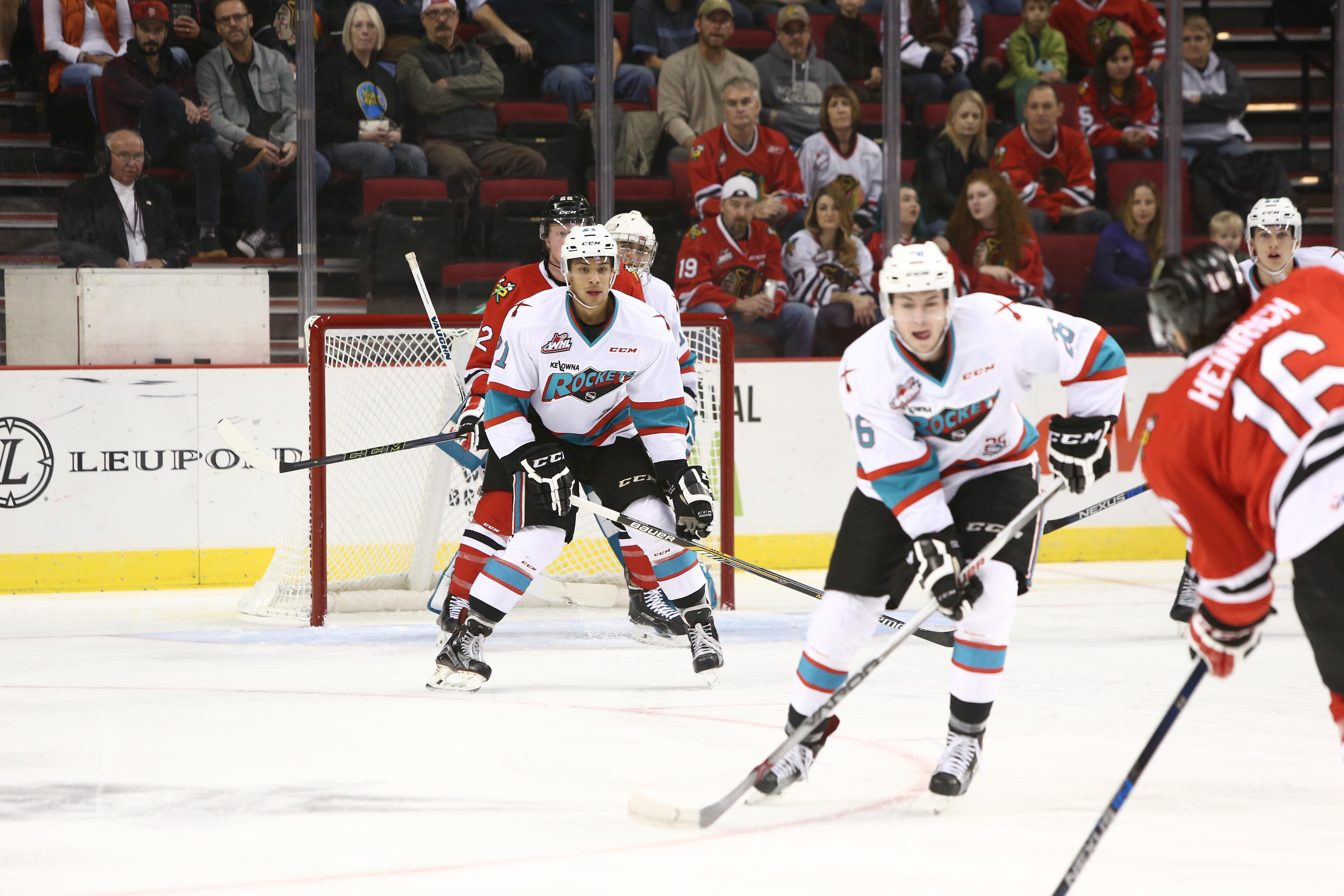 With the score tied 2-2 after two periods, Portland grabbed a 3-2 lead before Rodney Southam tied the game at 3-3 with a goal just 36 seconds later.

Merkley and Baillie then scored back to back goals as Kelowna went up 5-3 before the Winterhawks shaved the lead to 5-4. However Jackson Whistle shut the door and the Rockets earned the win. 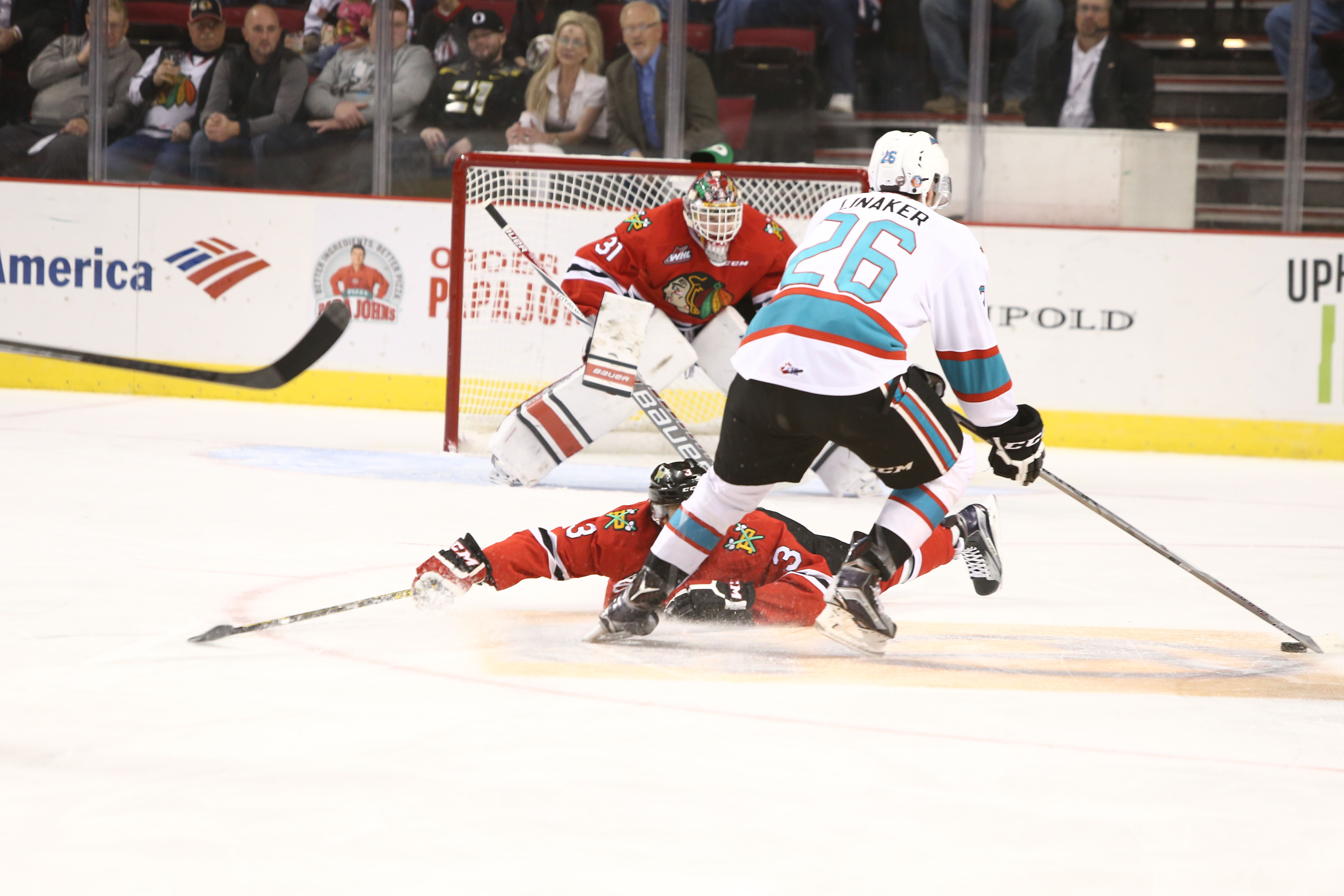 Kelowna returns home on Wednesday for a special Remembrance Day game at 2:05 p.m. as they play host to Vancouver.