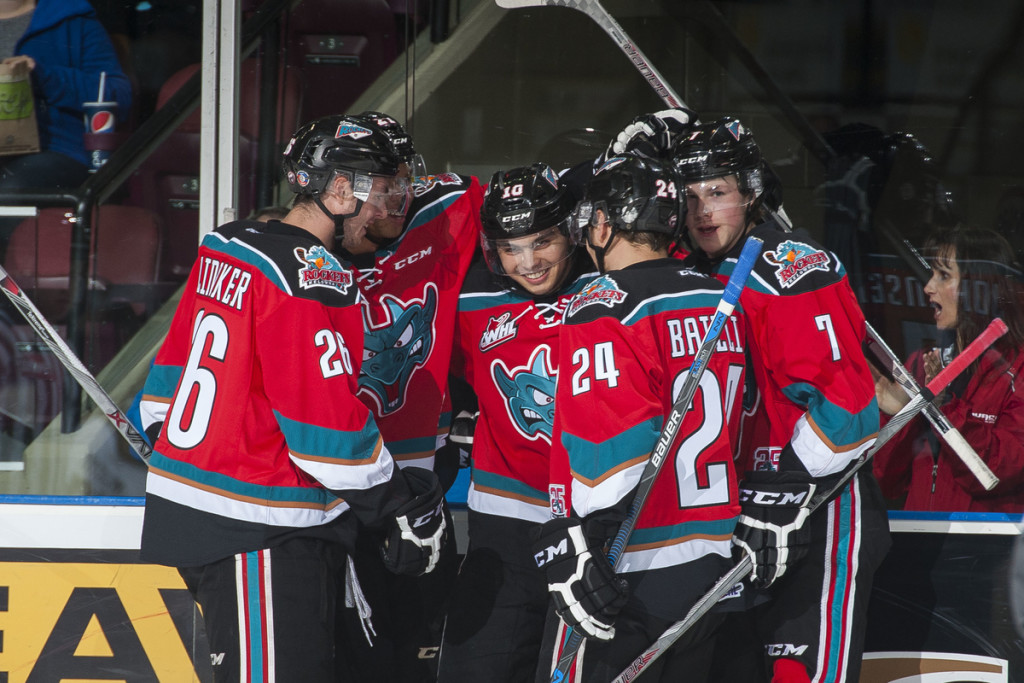 The Kelowna Rockets defeated the Lethbridge Hurricanes 5-3 on Saturday night at Prospera Place, closing out a four game homestand with three wins and a loss.

Dillon Dube scored the game winning goal, his 10th of the season, as the Rockets improved to 10-5-0-0 on the season.

Dube and Tyson Baillie each had a goal and two assists to lead the offense in the win. 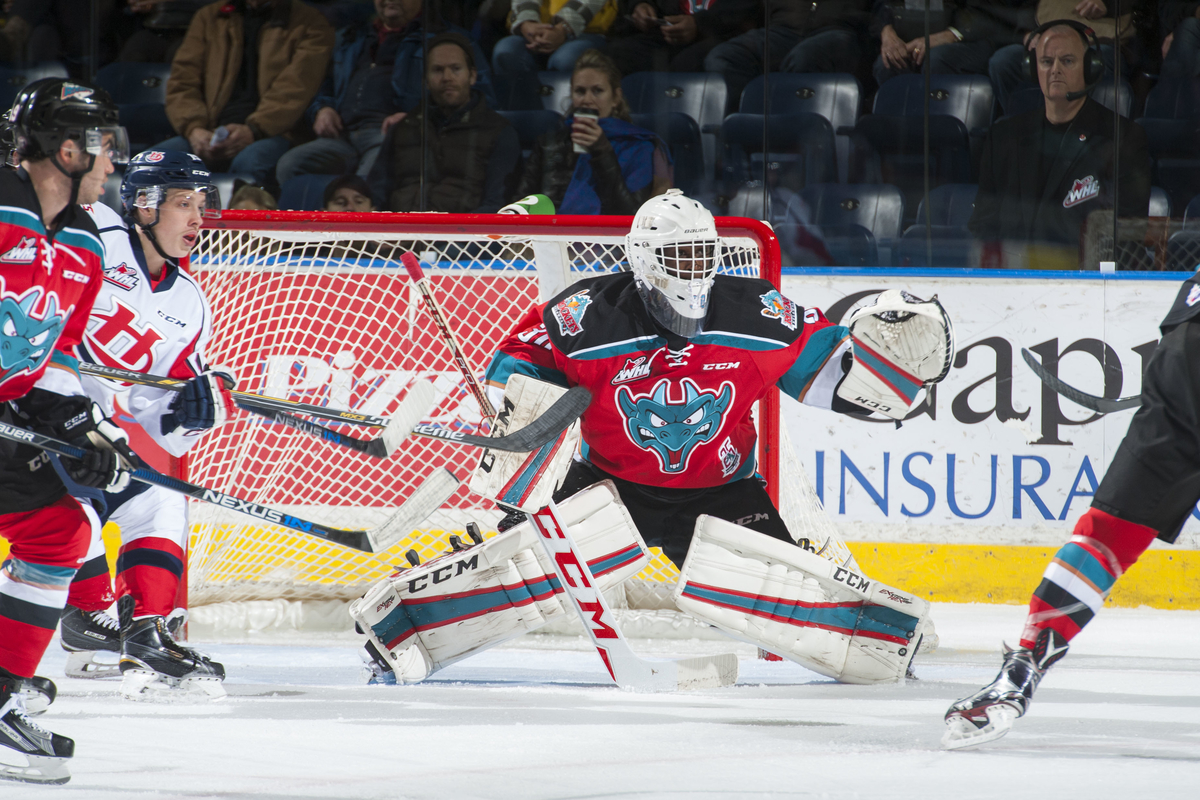 The Rockets jumped out to a 3-0 lead on the Hurricanes as Nick Merkley and Cole Linaker scored first period goals before Rodney Southam gave the Rockets a three goal lead early in the second.

Lethbridge battled back to tie the game at 3-3 but Dube’s goal midway through the third as well as an empty netter from Baillie sealed the win.

Michael Herringer earned the win in net for the Rockets who were outshot by the Hurricanes 27-25. 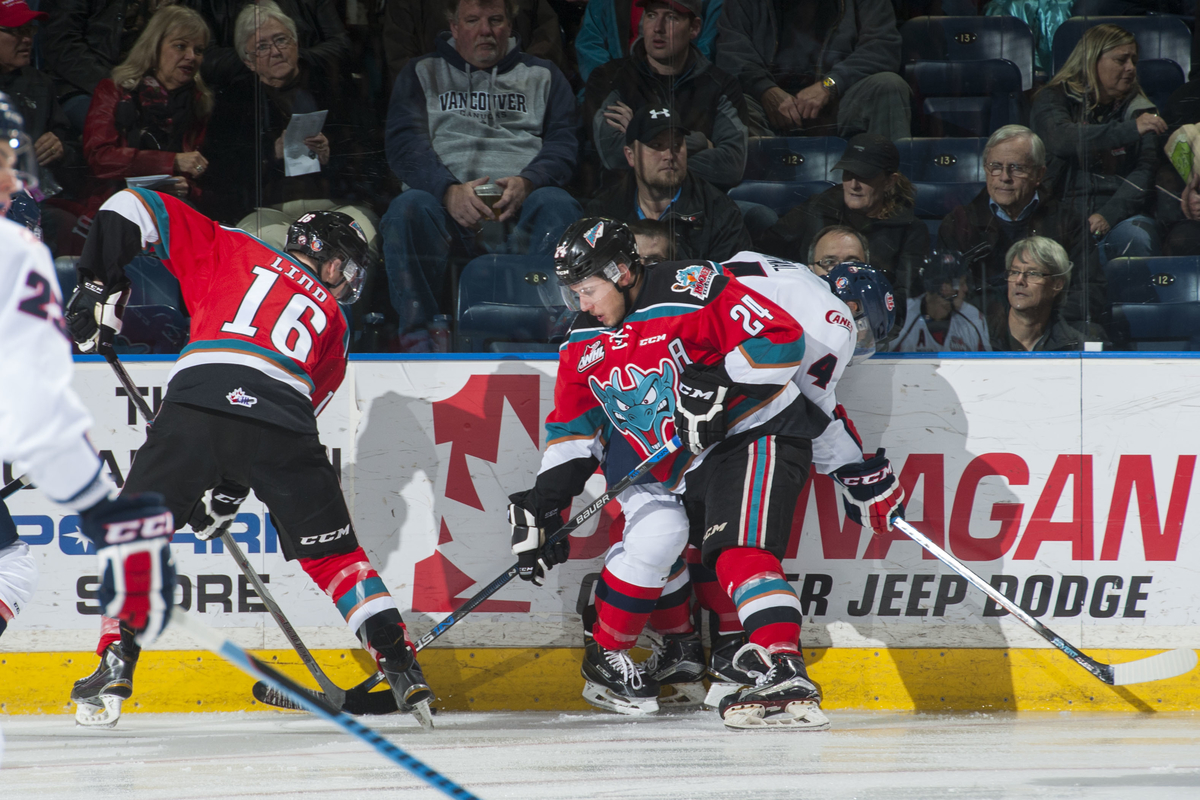 The Rockets will now play three straight road games beginning on Tuesday in Tri-City against the Americans before heading for Portland and a pair of games against the Winterhawks next weekend.

The Rockets next home game is Wednesday Nov. 11 a special 2:05 p.m. start on Remembrance Day against the Vancouver Giants.