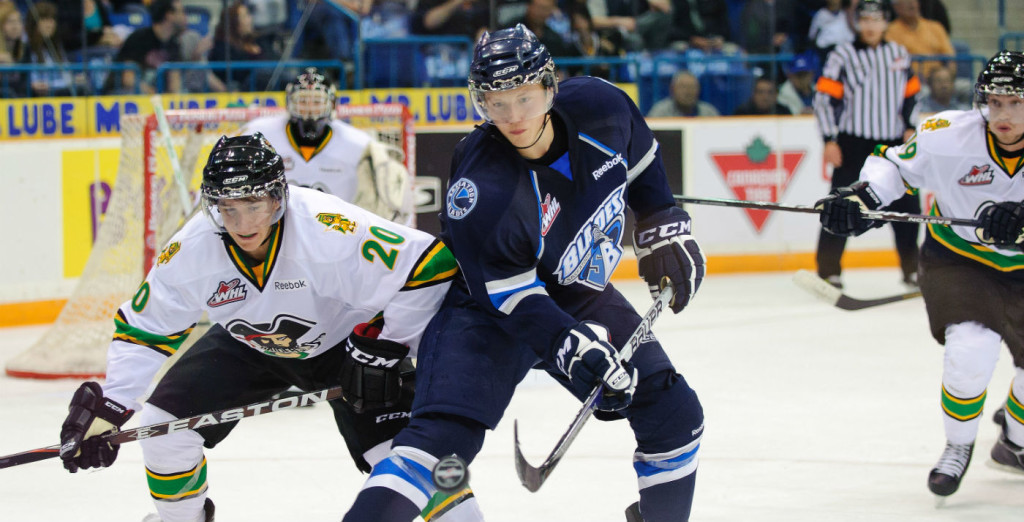 The Kelowna Rockets have gotten bigger and younger after a WHL draft-day deal with the Saskatoon Blades.

Olsen had 15 goals and 32 points last season with the Blades, his second full season in the WHL. 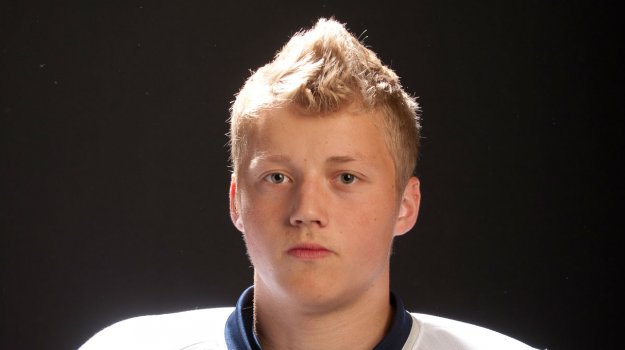 “Ryan is the big two way centre we have been looking for,” said Rockets head coach Ryan Huska. “He has good offensive ability and we look forward to developing him into an important member of our hockey club.”

“We were looking for a big forward and Ryan has good size,” added Rockets’ president and general manager Bruce Hamilton. “We wanted to add size and this trade also addresess our needs at this draft. We now have a second round pick and we think Ryan is going to be a great addition.”

In making the trade, the Rockets will part ways with McColgan, the team’s leading scorer last season. McColgan and Astles are both 19 and both spent three seasons in Kelowna.

Hamilton thanked the players for their commitment to the Rockets organization.

“In losing Shane, we’re losing our leading scorer,” said Hamilton. “I think a fresh start will be good for him. With Jessey, we have a number of guys that play like him and that allowed us to move him. We wish both players all the best.” 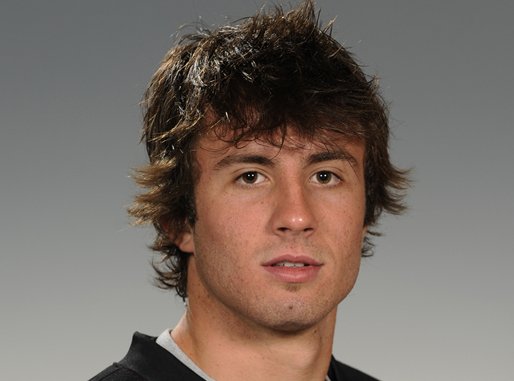 The Rockets now have two additional draft picks in the 2012 bantam draft in Calgary. Heading into the draft, Kelowna didn’t have a second round pick. They will now use Saskatoon’s spot (13th). The Rockets also own Prince Albert’s third round selection, the second pick.