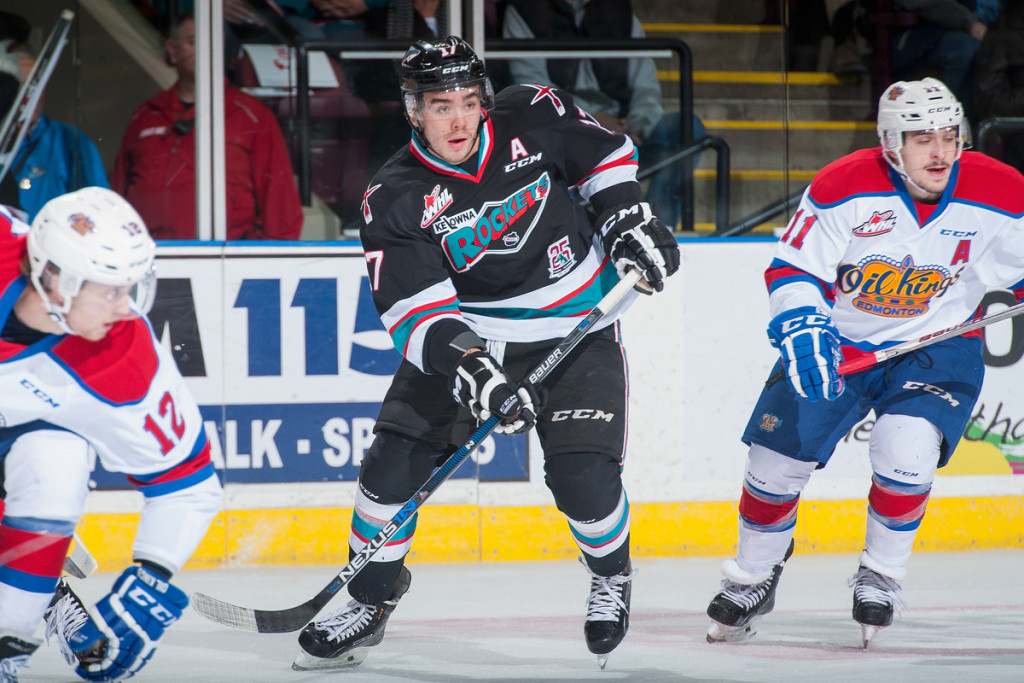 The Kelowna Rockets defeated the Edmonton Oil Kings 6-1 on Friday night at Prospera Place in Kelowna in the first of two games this weekend in Kelowna.

Tomas Soustal scored twice, including a highlight reel goal in the win, which improved the Rockets record to 16-5-1-0 on the season. 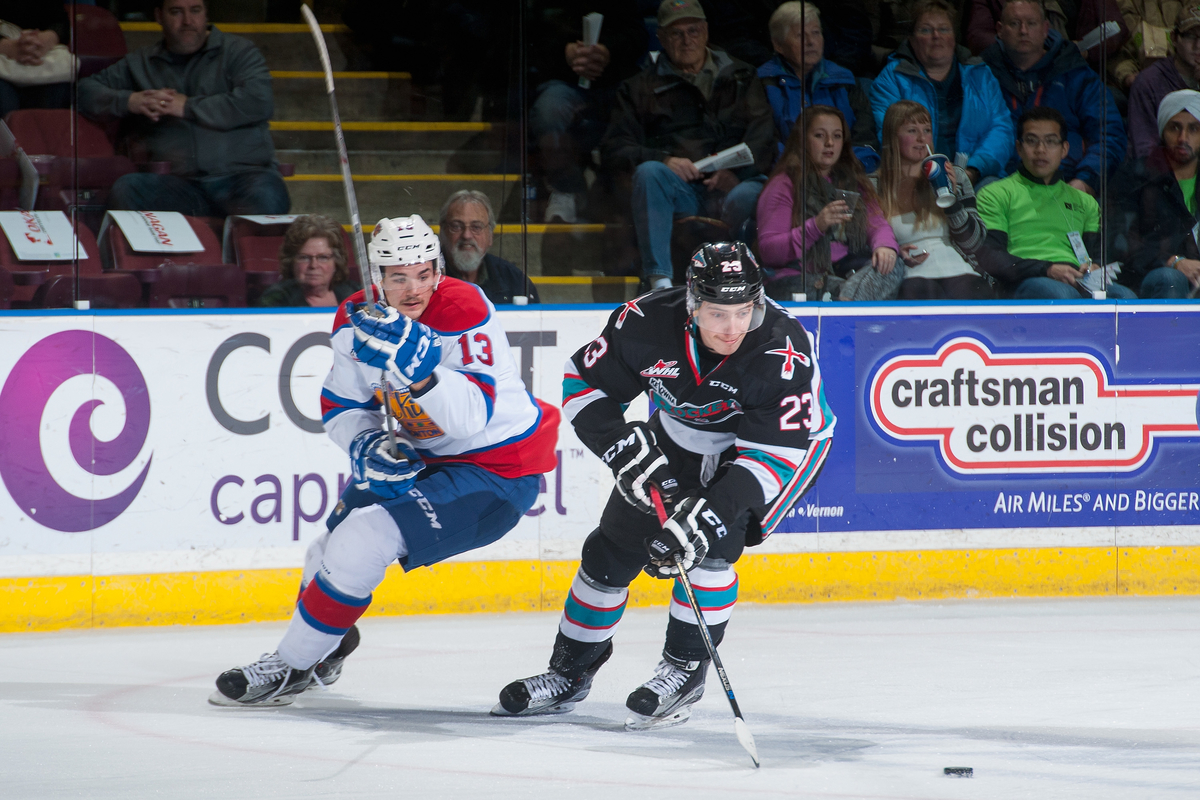 The Rockets jumped out quickly when Tyson Baillie scored just 1:43 into the first period and by the end of the period they led 2-1 as Rodney Southam added his fifth of the season.

In the second, Soustal gave the Rockets a 3-1 lead when he used a lacrosse-like move to scoop the puck onto his stick and put it into the top corner, coming from behind the net and tucking the puck home.

Soustal added his second of the night later while Tate Coughlin also scored, his first of the season, in the Rockets win. Justin Kirkland had three helpers on the night. 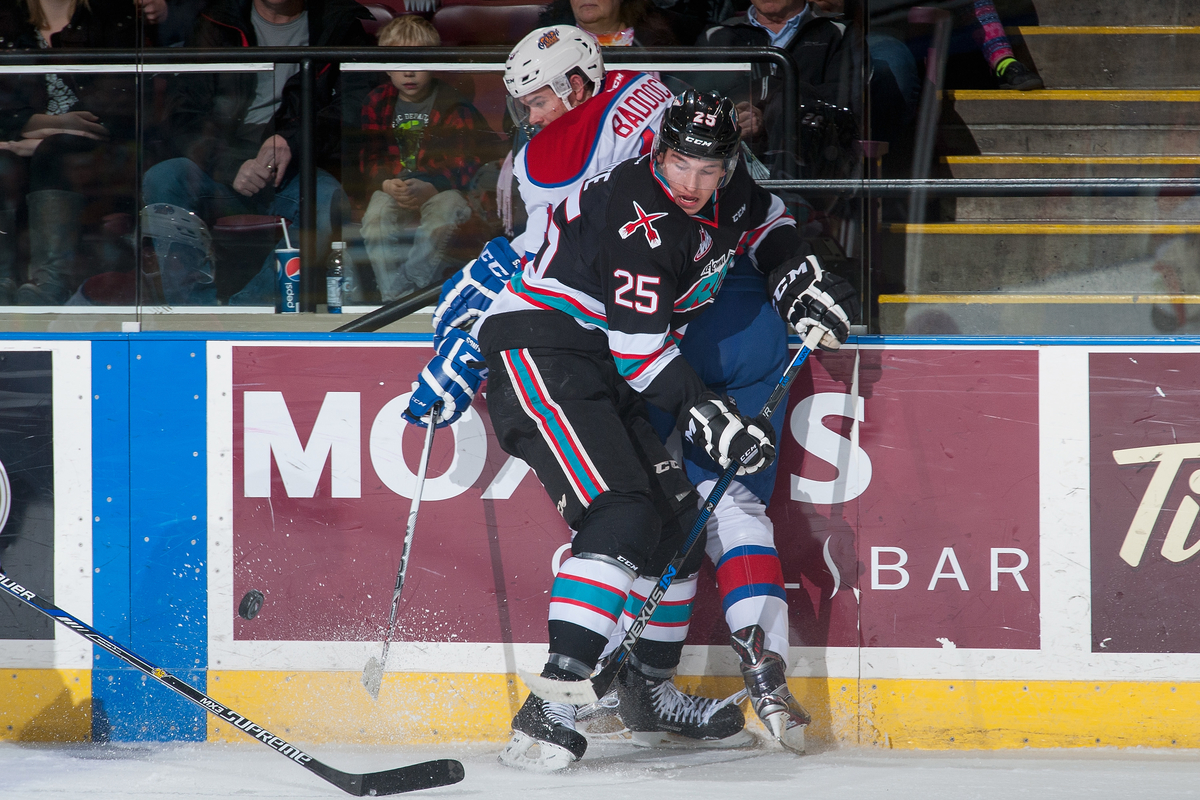 The Rockets are back in action on Saturday night at Prospera Place, playing host to the Vancouver Giants at 7:05 p.m.