Rockets beat PG 3-2 in a shootout 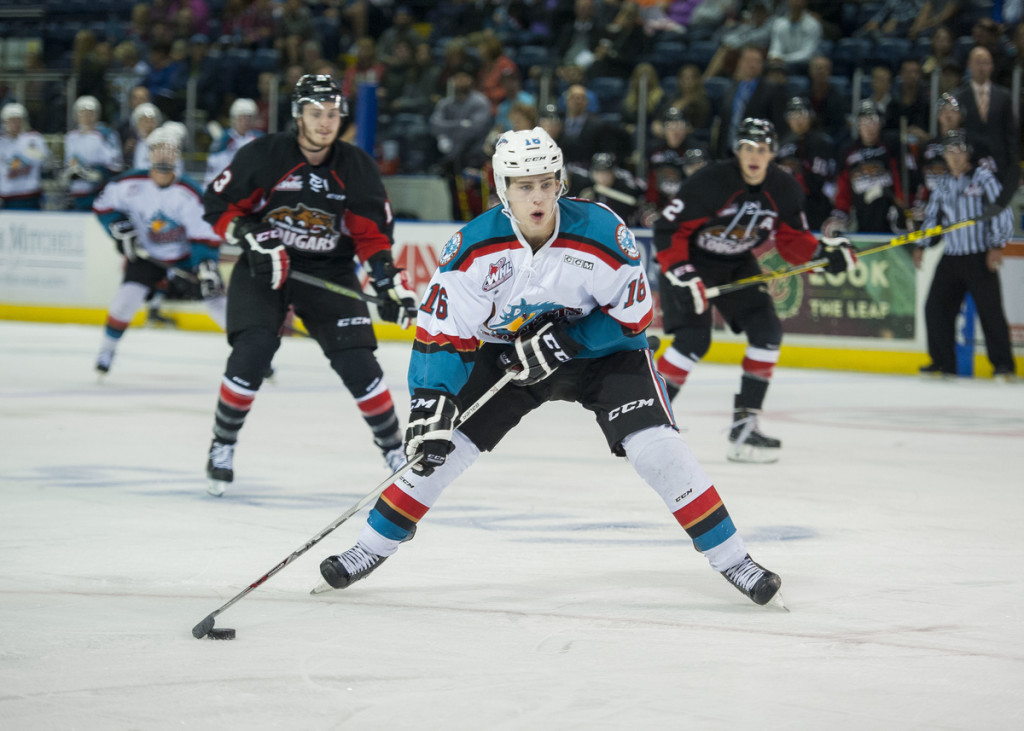 The Kelowna Rockets defeated the Prince George Cougars 3-2 in a shootout to open the WHL exhibition season Saturday night at Prospera Place.

Prospect Ted Brennan had the lone goal of the shootout as the Rockets came from behind to earn the win.

Kelowna trailed 2-1 late in the third period when Rockets veteran Gage Quinney tied the score, tipping in a point shot from prospect Daniel Gatenby to tie the game 2-2.

A five minute overtime period of 3-on-3 couldn’t decide anything, setting the stage for Brennan’s winner. 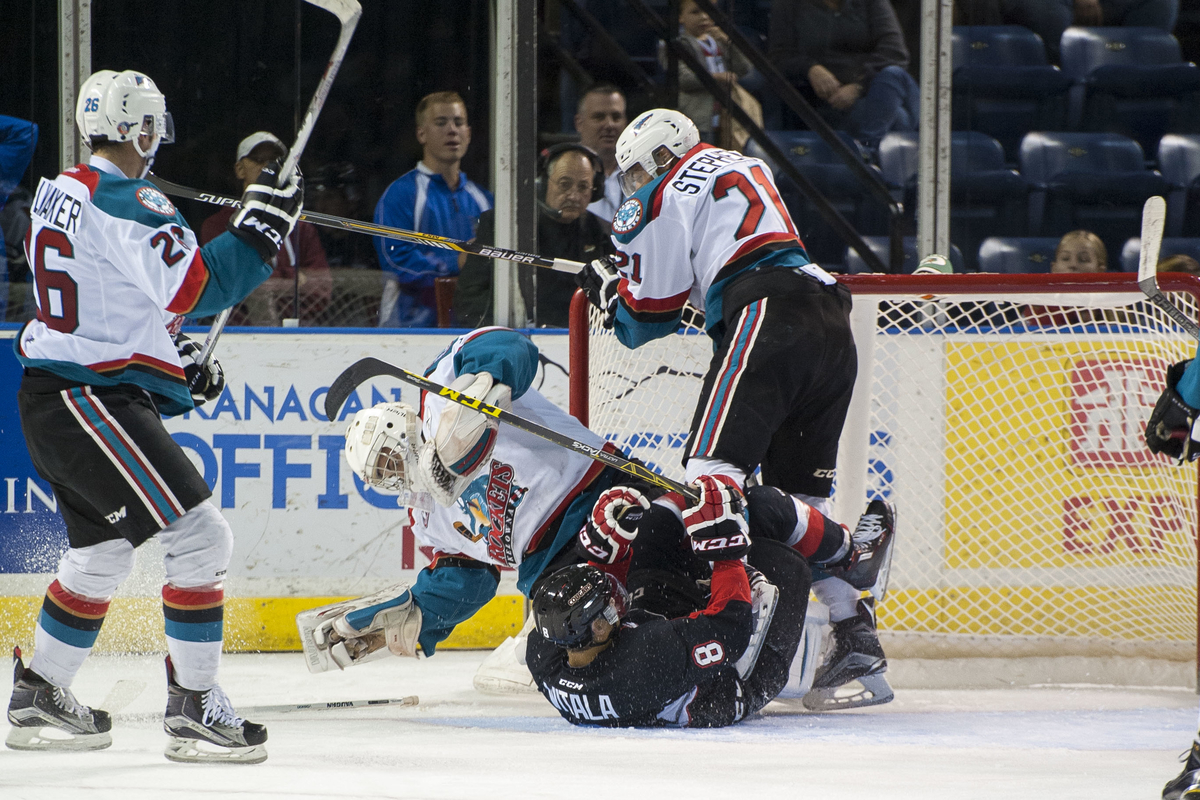 The game was tied 1-1 heading to the third period after each team scored in the first.

It was the start of a five game WHL exhibition schedule for Kelowna, who will play a home-and-home with Kamloops next weekend, meeting the Blazers in Kamloops on Friday before hosting the rematch next Saturday night at Prospera Place.

Kelowna opens the WHL’s 50th regular season on Sept. 25 at Prospera Place, also against the Blazers.