Rockets Close season with win No. 57 on the season 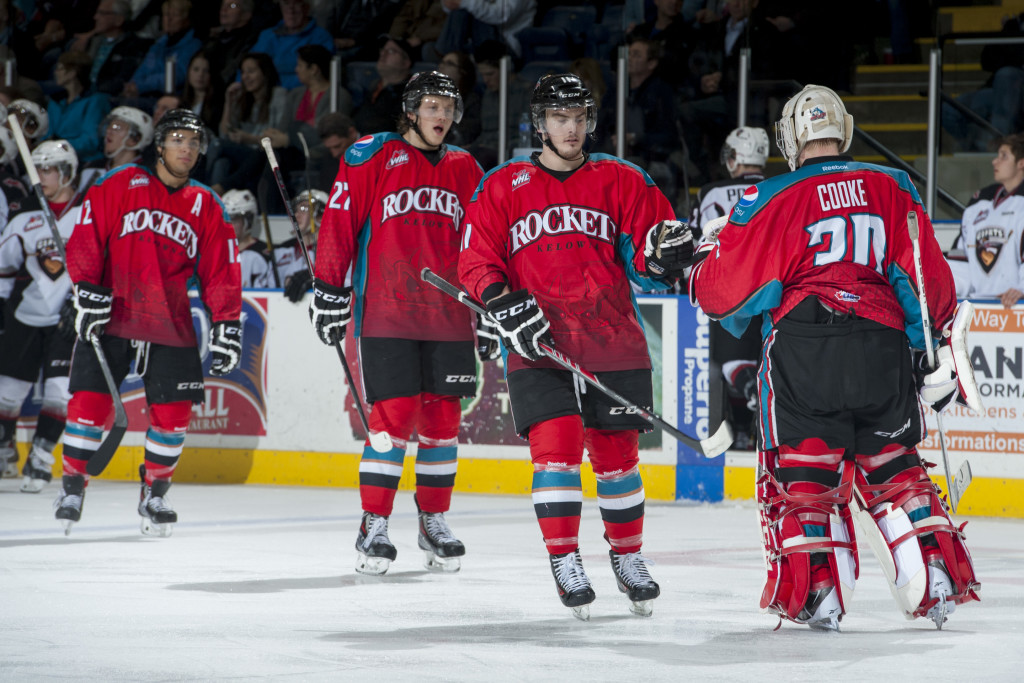 The Kelowna Rockets closed out the Western Hockey League regular season by extending its franchise record  for wins in a season with its 57th, beating the Vancouver Giants 5-3 Saturday night at Prospera Place in Kelowna. 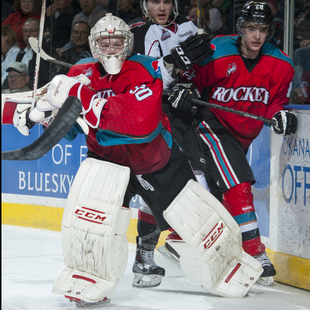 Carter Rigby scored twice while Madison Bowey, Nick Merkley and Rourke Chartier added singles as the Rockets improved to 57-11-0-4 on the season.

The Rockets established new records for wins in a season with 57, as well as most points and most wins on the road in the season. The team’s 29 wins on the road matches a WHL record set last season by Portland. 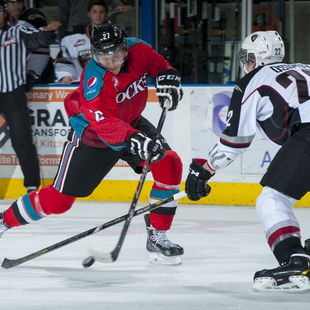 “It was a lot of fun and when you look at it, I think you have to respect what our players have done,” said Rockets head coach Ryan Huska on the AM1150 post game show. “For them to be as consistent as they have been for us, we’re really proud of them.”

The Rockets will now move on to the WHL playoffs where it will have home ice throughout the playoffs, beginning next weekend with games Saturday (7:05 p.m.) and Sunday (5:05 p.m.) against the Tri-City Americans.

Tickets are on sale now at www.selectyourtickets.com.