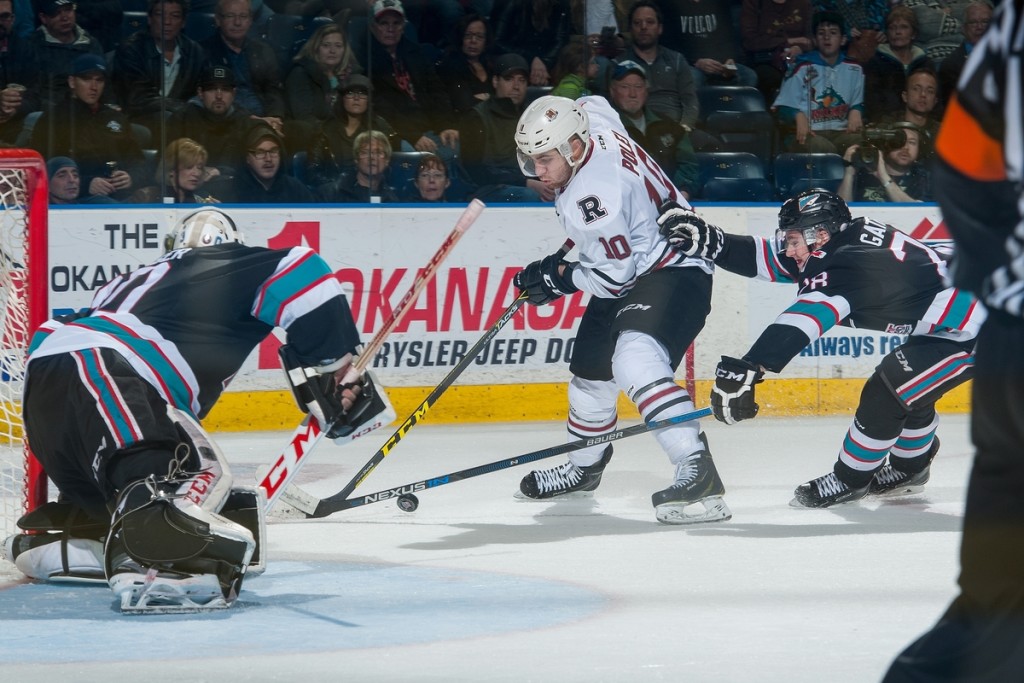 The Kelowna Rockets defeated the Red Deer Rebels 3-1 on Tuesday night at Prospera Place in Kelowna, winning its 40th game of the WHL season.

Cal Foote scored the game winning goal and Michael Herringer earned the win in net stopping 34 of 35 shots to get the win.

The win improved the Rockets record to 40-15-3-0 on the season and moves them back into sole possession of first place overall in the WHL. 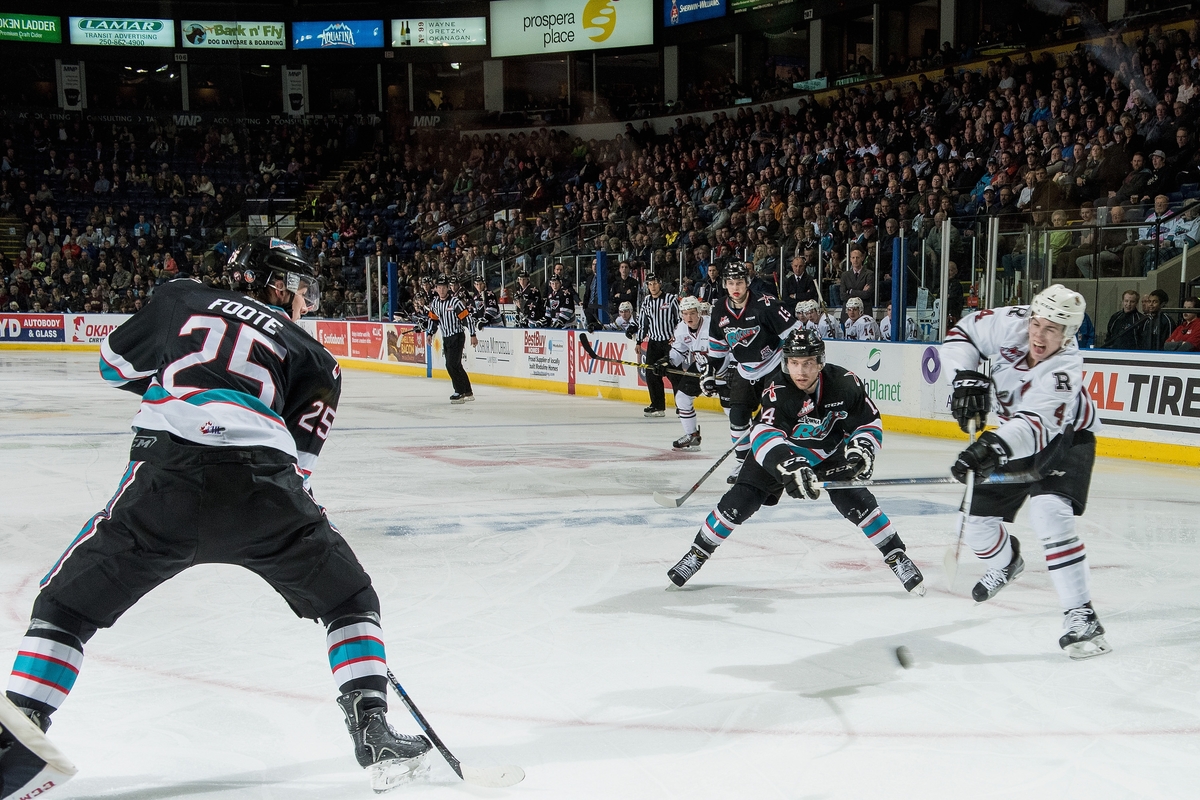 The game was tied 1-1 after the first period as the team’s exchanged goals with Gordie Ballhorn opening the scoring for the Rockets before the Rebels tied the game.

Cal Foote put the Rockets ahead in the second period, splitting the defense on a nice play before Cole Linaker gave the Rockets a 3-1 lead in the third period with a power play marker.

The Rockets held Red Deer to an 0-for-6 on the power play while Kelowna was 1-for-4 on the night. 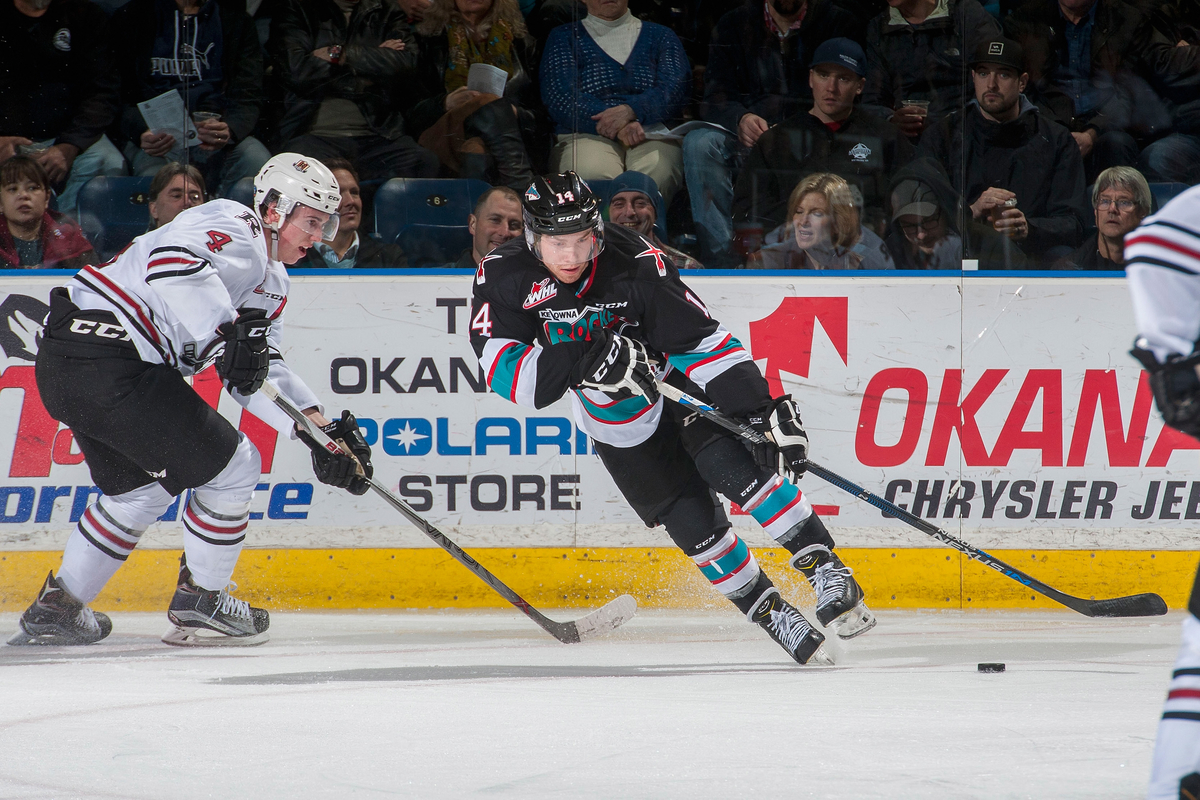 The Rockets are back in action this weekend when they play a home and home series with the Vancouver Giants. Kelowna hosts the Giants on Friday night before the two teams play Saturday night in Vancouver.