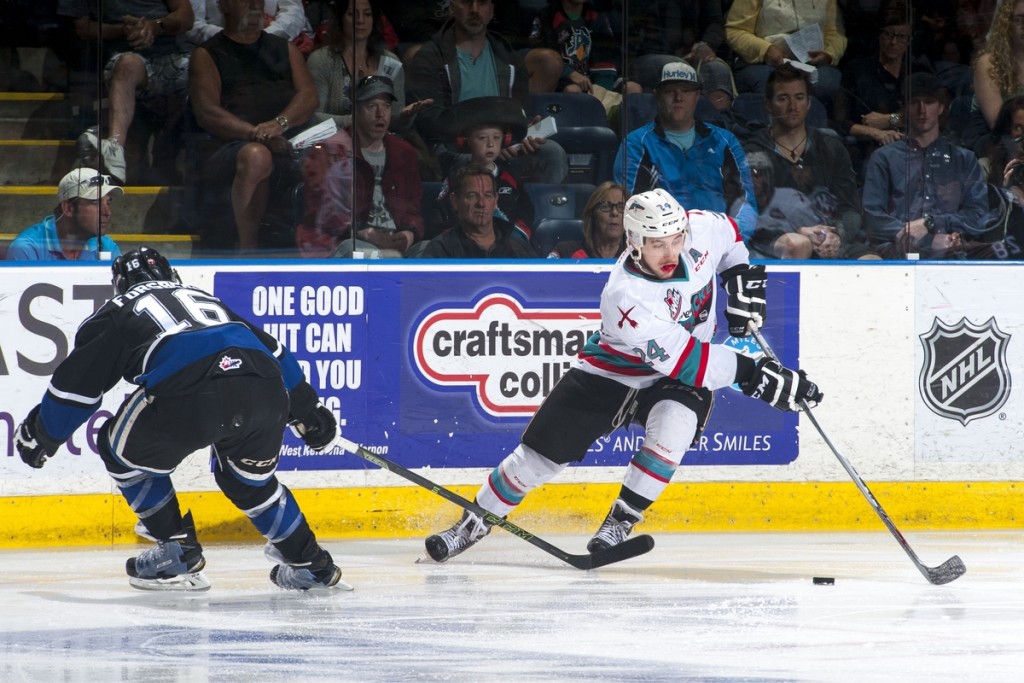 The Victoria Royals defeated the Kelowna Rockets 3-2 on Sunday afternoon at Prospera Place in Kelowna, forcing a seventh and deciding game in their WHL Playoffs series.

The Royals jumped out to a 3-0 lead and held off the Rockets in the third to tie the series at 3-3. 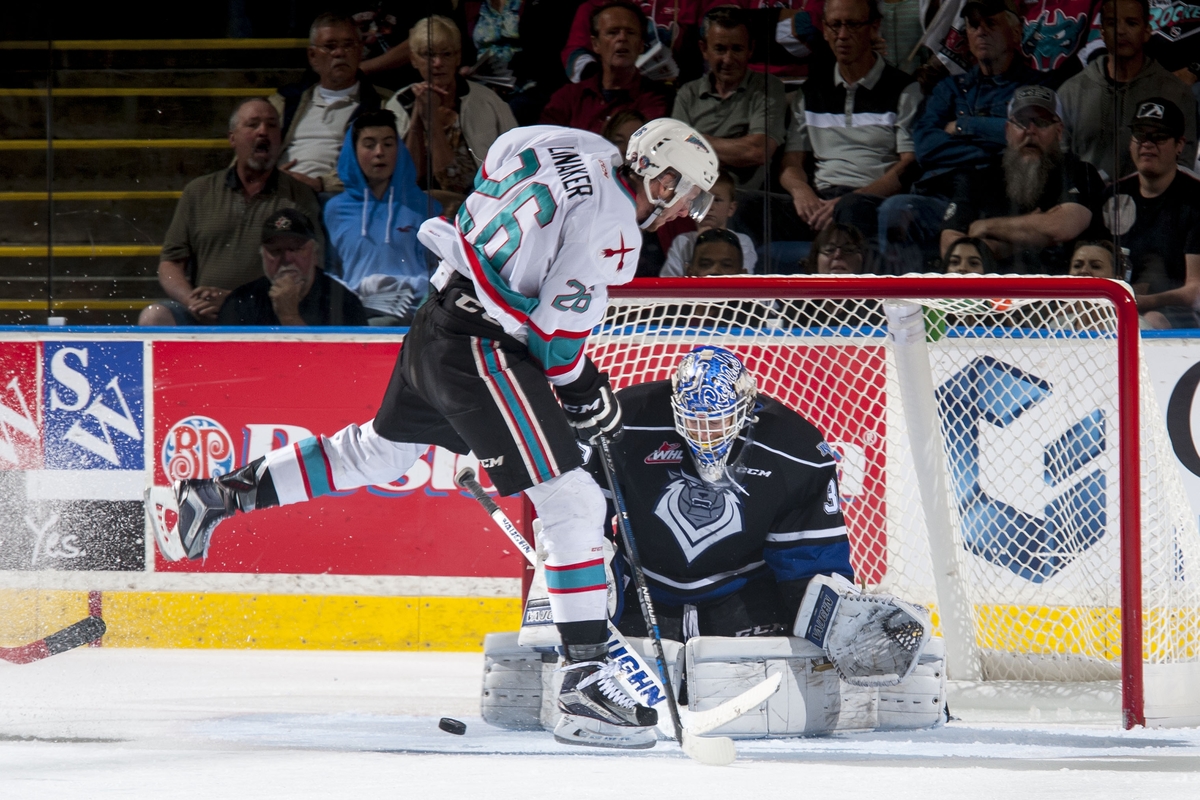 The Rockets gave up two goals in the first period and another in the second before staging a comeback.

Cal Foote scored with 15 seconds to play in the second and Justin Kirkland made it 3-2 early in the third period.

Victoria outshot Kelowna 36-27 in the game with Michael Herringer being named the second star in the game. 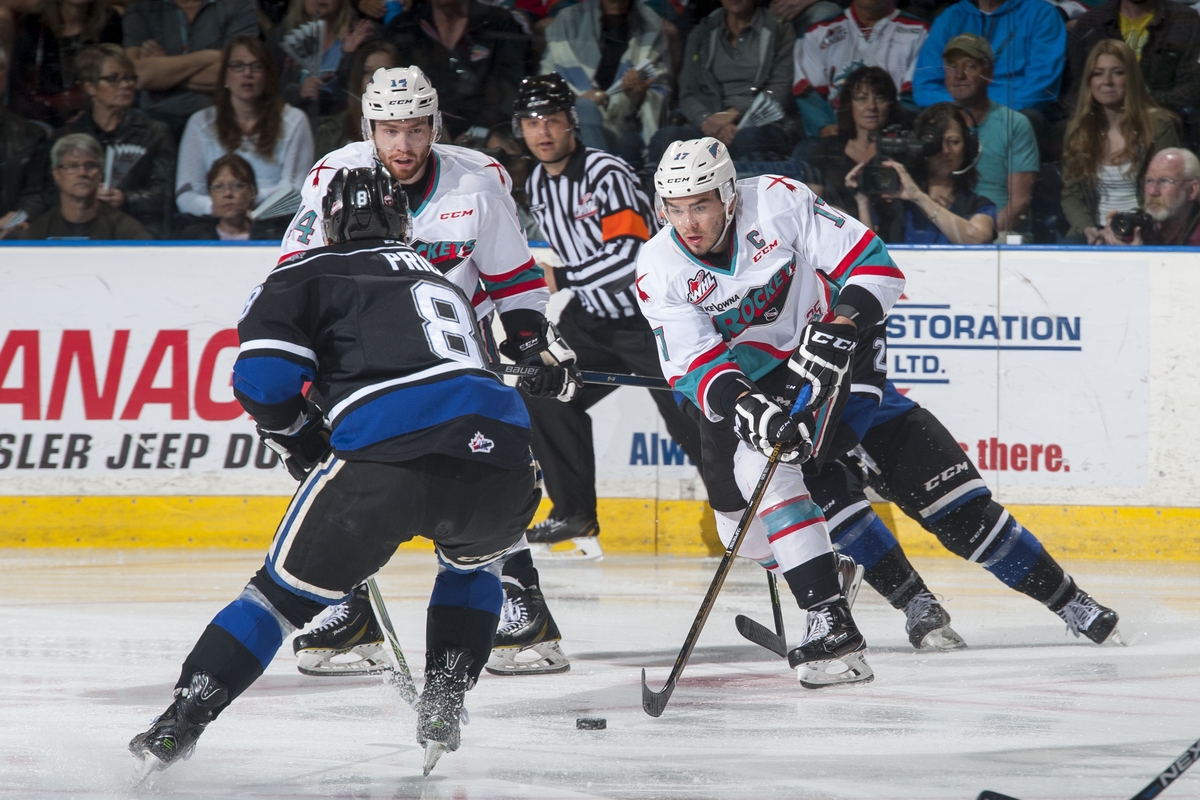 The series now shifts back to Victoria for game seven on Tuesday night.