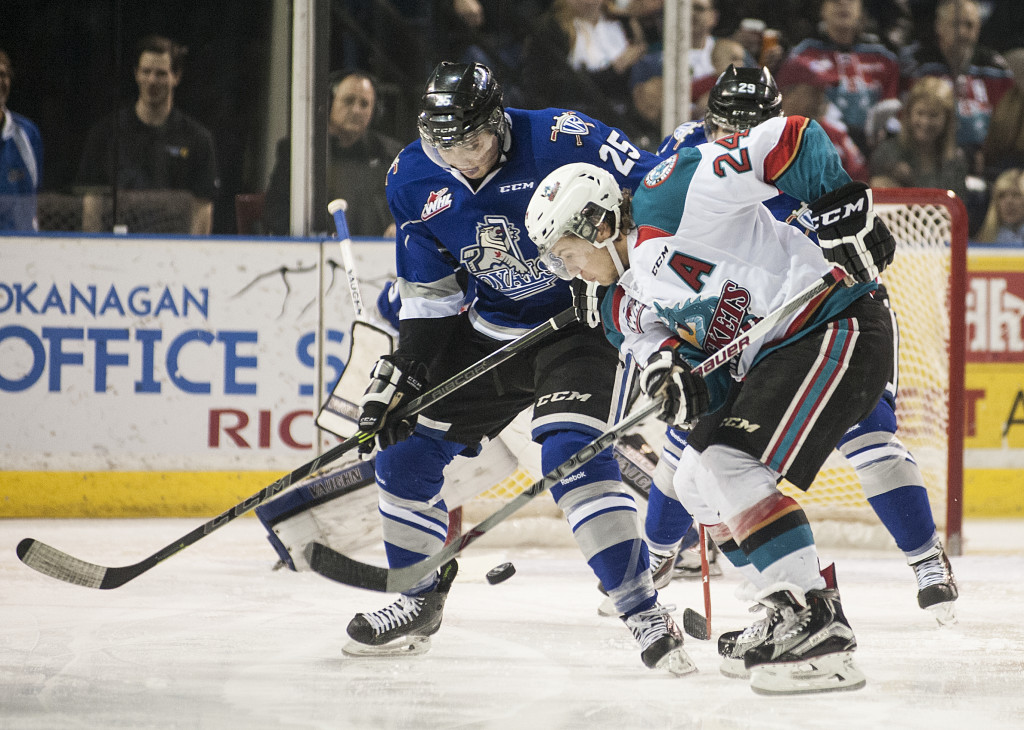 The Kelowna Rockets defeated the Victoria Royals 5-0 as Kelowna opened their second round WHL playoff series with a victory at Prospera Place.

After a scoreless first period, the Rockets scored twice in the second and three more times in the third, outshooting Victoria 44-20 to take a 1-0 series lead on the Royals. 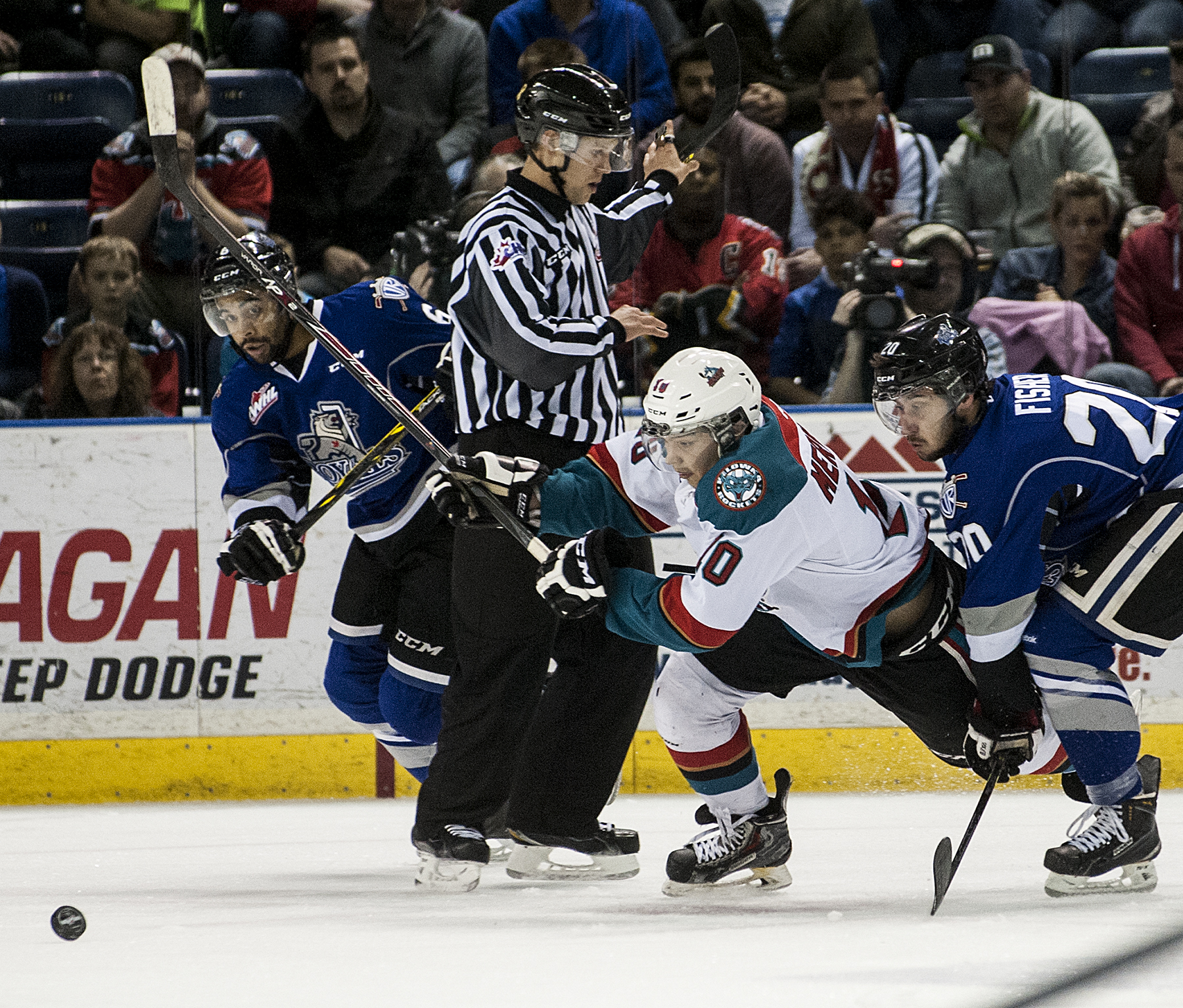 Tyson Baillie had a goal and an assist while Gage Quinney, Cole Martin, Rourke Chartier and Tomas Soustal also scored for the Rockets.

Josh Morrissey returned to the Rockets lineup and added three assists in the win while Leon Draisaitl had a pair of helpers.

Jackson Whistle earned the win in net, his third shutout of the playoffs. 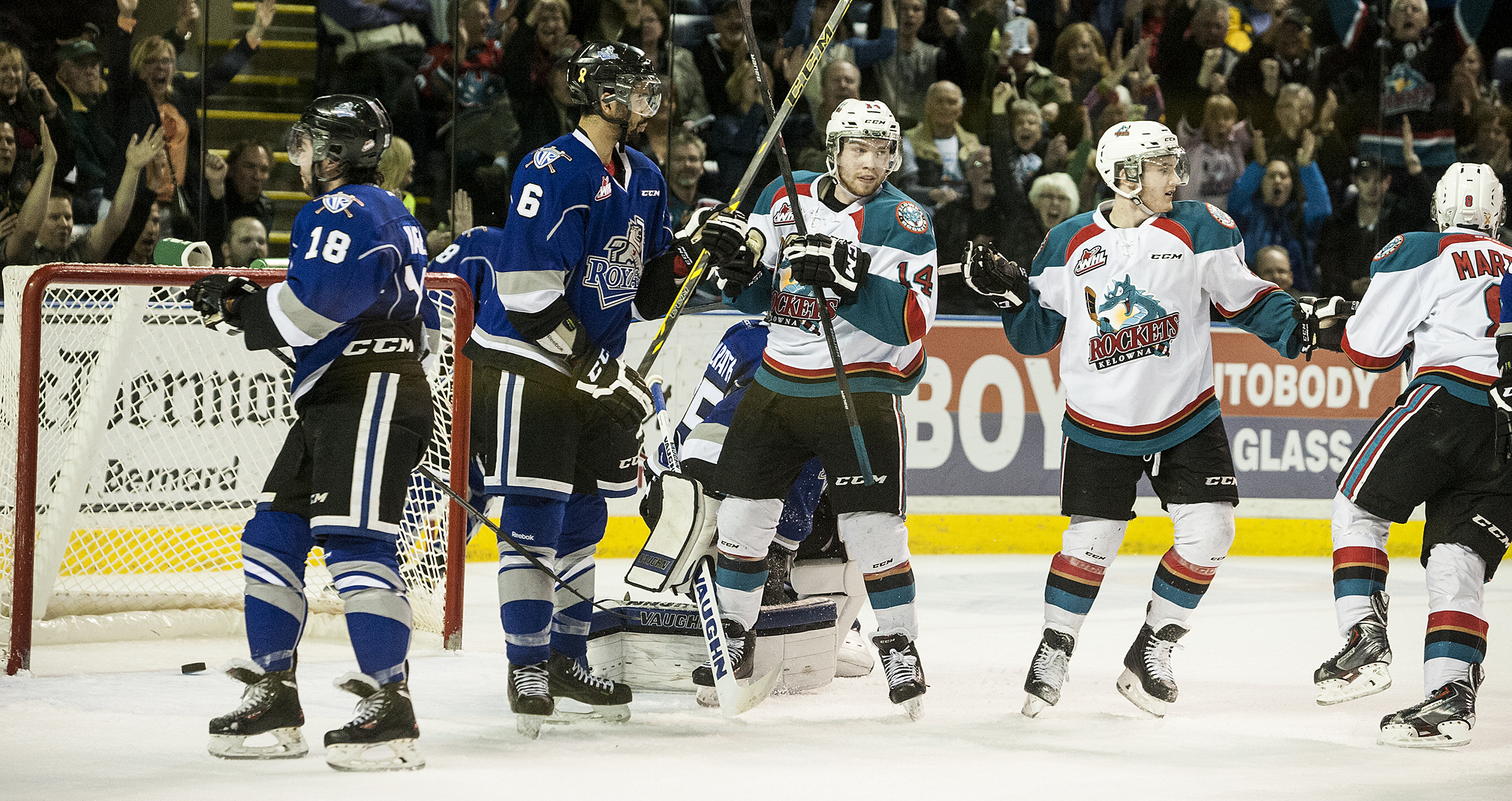