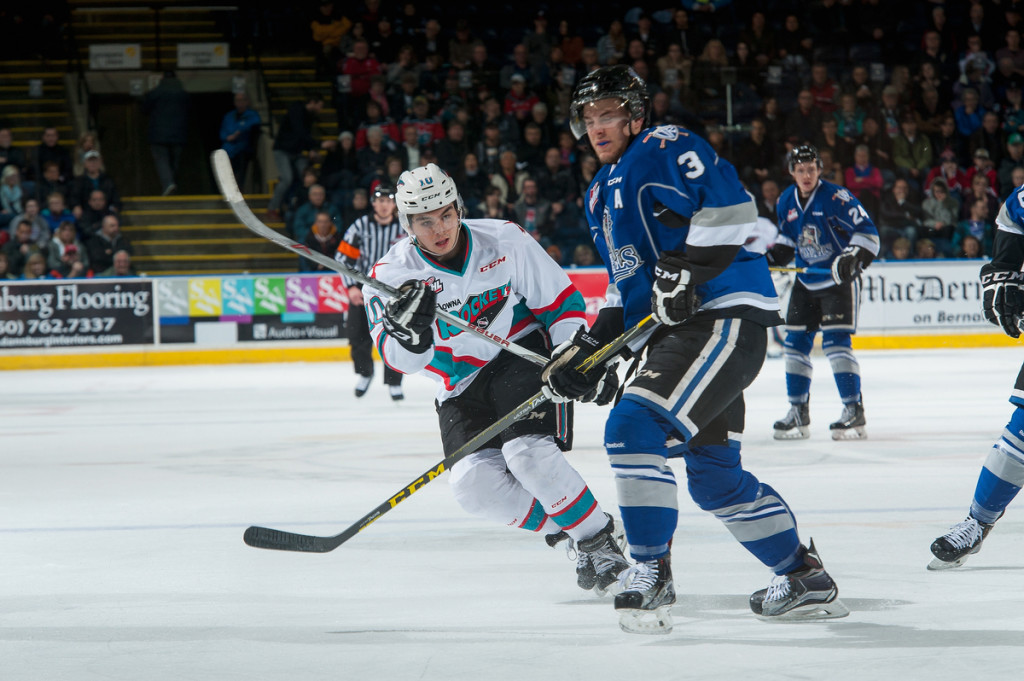 The Kelowna Rockets defeated the Victoria Royals 5-4 on Saturday night at Prospera Place in Kelowna, snapping a mini two game losing skid and ending a stretch of five games in seven days with a victory.

Dillon Dube scored twice, including the game winning goal as the Rockets improved to 28-10-2-0 on the season.

Michael Herringer earned the win in net as Victoria outshot Kelowna 33-24 in the game.

After a scoreless first period, the Rockets scored three times in the second to take a lead, as Dube, Nick Merkley and Kole Lind staked Kelowna to a 3-1 lead after two.

Justin Kirkland added a short-handed marker early in the third period to give the Rockets a 4-1 lead.

However Victoria cut into the Kelowna lead and got within a goal twice at 4-3 and 5-4 with the Rockets holding on for the win. 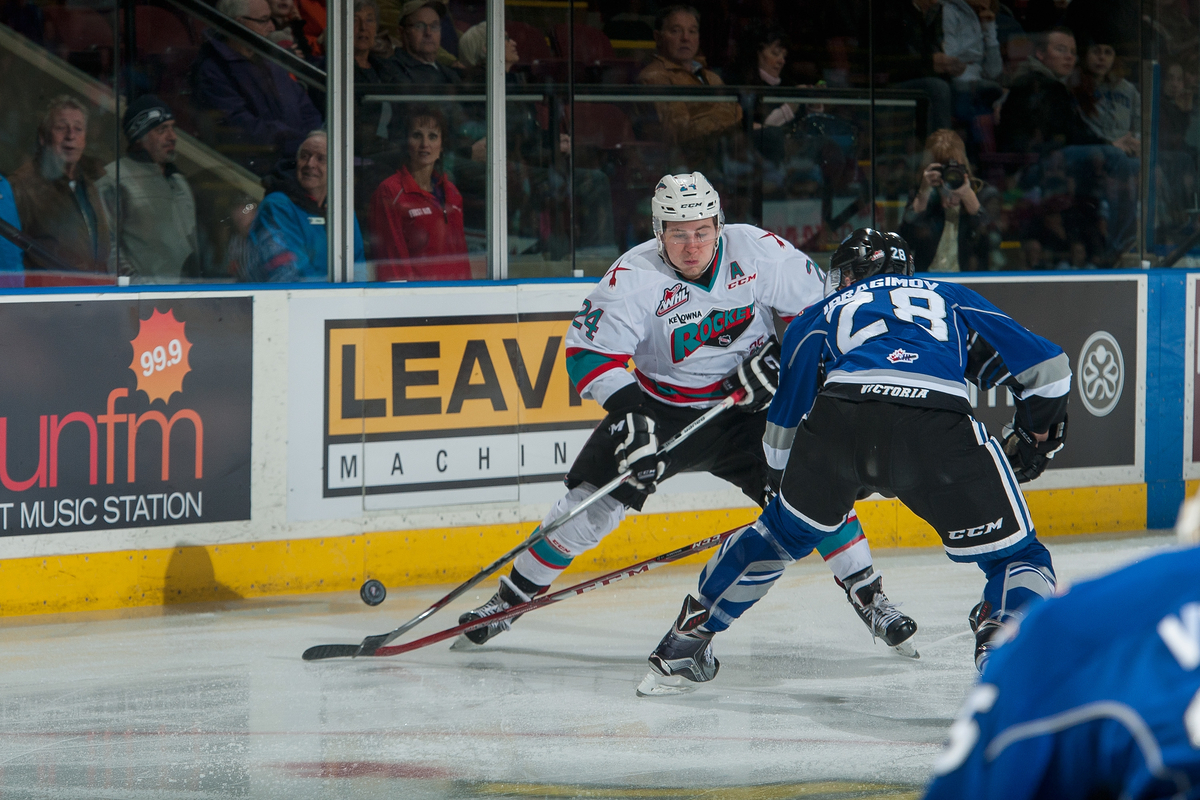 The Rockets are now idle until next weekend when they will play home games Friday and Saturday nights at Prospera Place as Kelowna hosts Everett Friday and Tri-City Saturday.