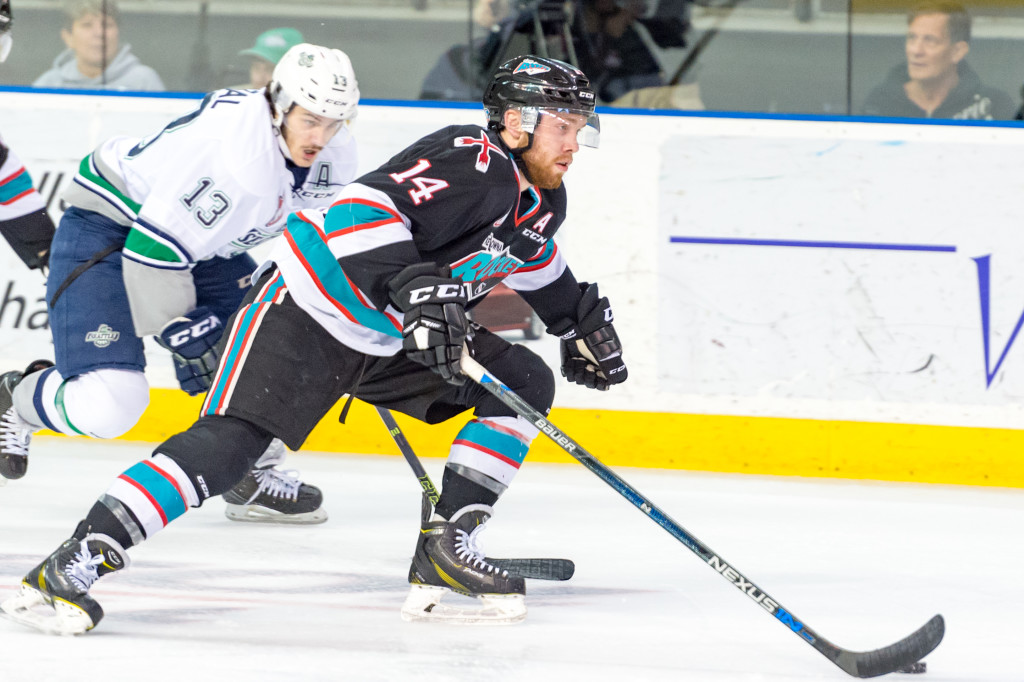 The Seattle Thunderbirds defeated the Kelowna Rockets 3-1 on Tuesday night in Seattle as the Thunderbirds grabbed a 3-0 series lead in the WHL Western Conference Final.

Mathew Barzal had a goal and an assist for the T-Birds, who scored early in the third period to snap a 1-1 tie and then added an empty net marker to seal the victory.

Seattle led 1-0 after the first before Justin Kirkland scored the lone Rockets goal, his ninth of the season to tie the game 1-1 after two periods.

The Rockets outshot Seattle 37-33 in the game and were 0-for-4 on the power play while Seattle was 1-for-5.

Game four in the series is Wednesday night in Seattle with a potential game five would take place Friday night in Kelowna.