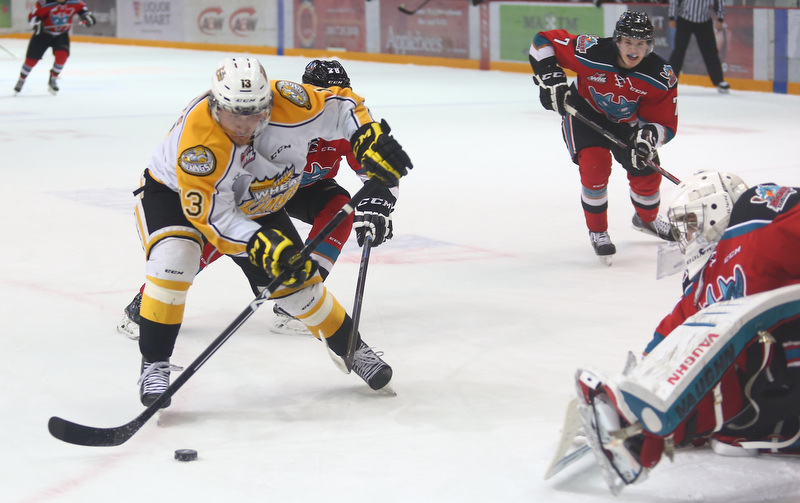 The Kelowna Rockets defeated the Brandon Wheat Kings 4-3 in Brandon on Friday night, taking a 1-0 lead in the WHL Championship series.

Leon Draisaitl scored the game winning goal, deflecting a Justin Kirkland shot into the net to snap a 3-3 tie late in the second period and the Rockets went on to shut down the Wheat Kings the rest of the way.

Tyson Baillie had a goal and an assist as four different Rockets hit the scoresheet and Kelowna outshot the Wheat Kings 40-28 in the game. 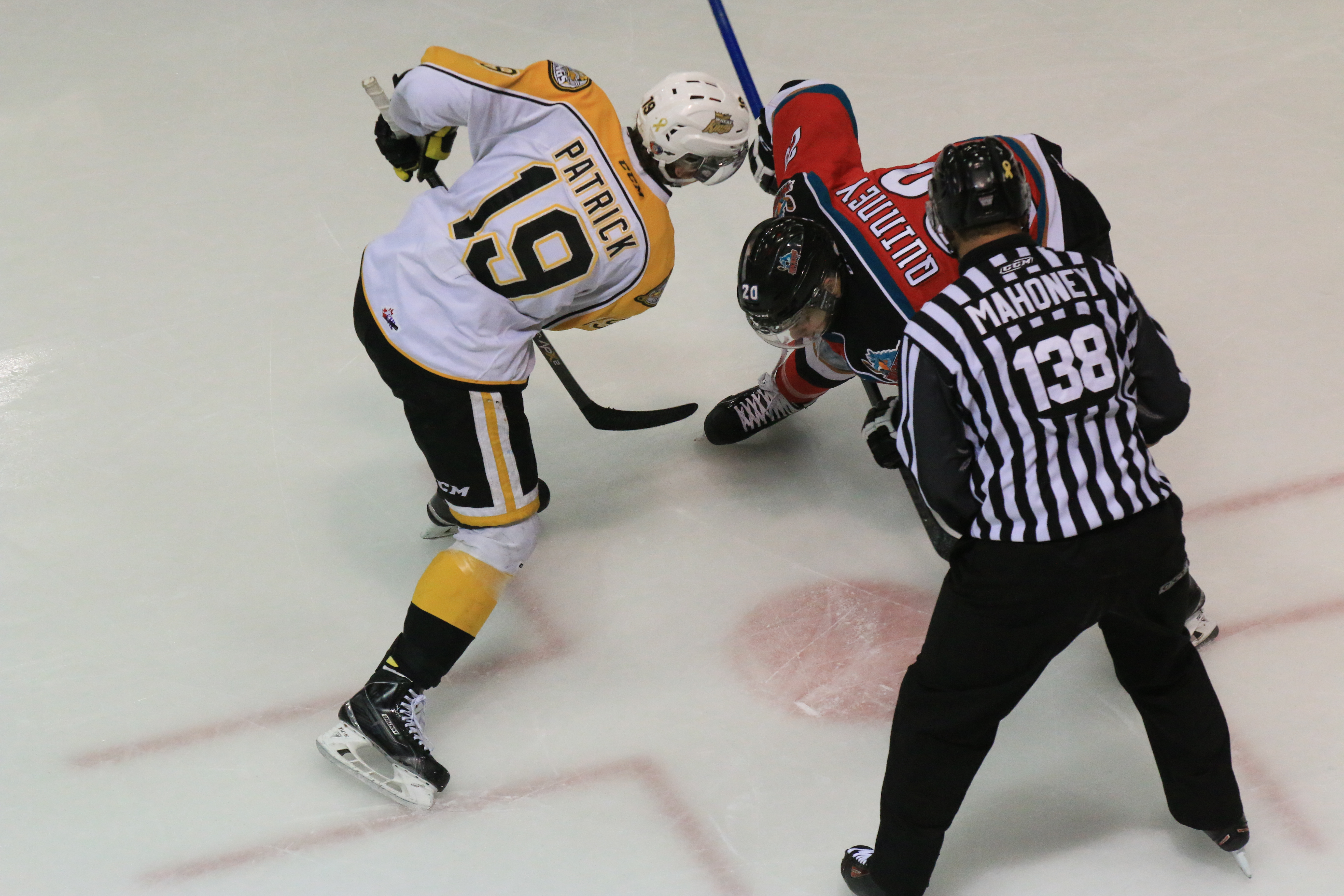 “In the third it felt like we didn’t give them much, we felt like we were fairly tight defensively,” said head coach Dan Lambert. “There was a feeing out period at the start of the game but once they realized it was just another hockey team I thought both teams got going. I thought five on five we were pretty good.”

Brandon scored two quick goals of its own later in the second to tie the game 3-3 before Draisaitl’s winner.

Jackson Whistle earned the win in net with two of the goals he surrendered coming on the power play where the Wheat Kings were 2-for-3.

Kelowna was 1-for-4 with the man advantage.

Game two in the series is Saturday night in Brandon before the series shifts to Kelowna next week with games Monday, Wednesday and Friday (if necessary).

Tickets are on sale now for games three and four in Kelowna through www.welectyourtickets.com, at the box office or at 250-762-5050.