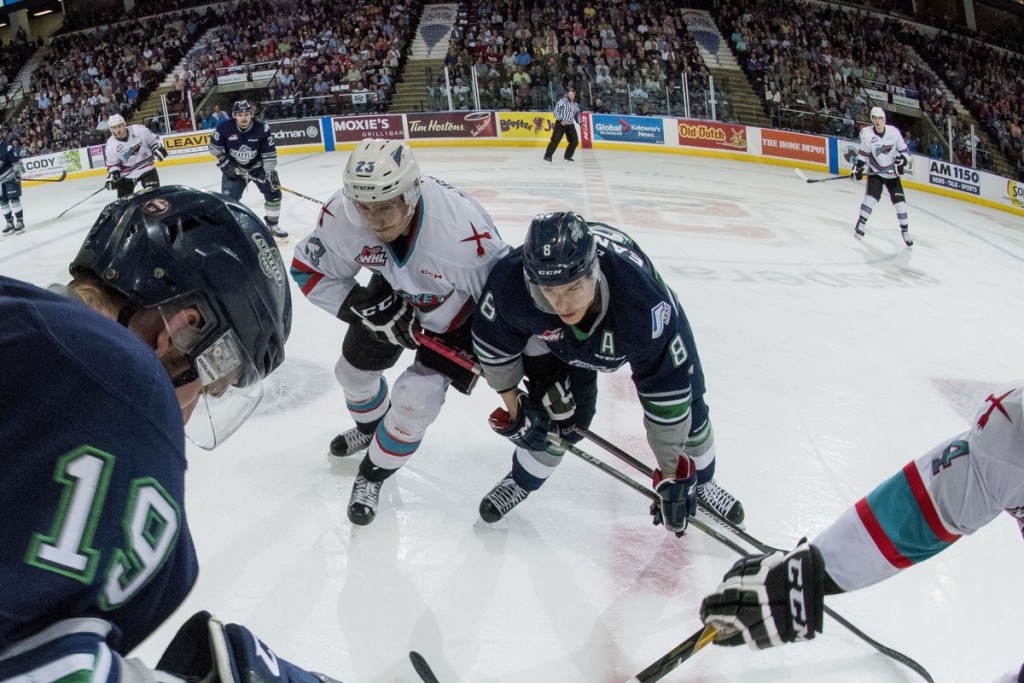 The Seattle Thunderbirds defeated the Kelowna Rockets 3-2 on Saturday night at Prospera Place in Kelowna, taking a two-games-to-nothing lead in the WHL Western Conference Championship.

The Thunderbirds scored the winning goal with 3:06 to play in the third as a clearing attempt by Rockets goalie Michael Herringer went off a Seattle leg and into the net.

The goal put an end to a potential Rockets comeback that saw them erase a 2-0 Seattle lead in the game. 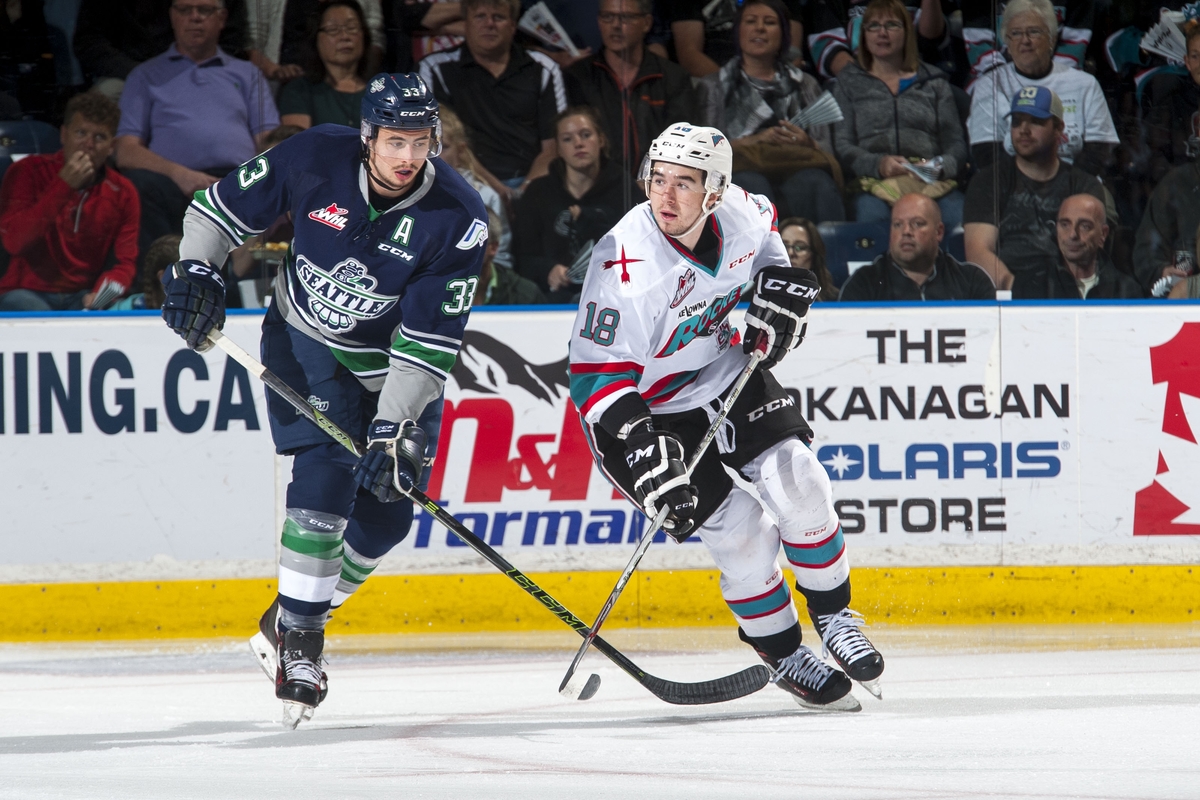 Much like game one, the Thunderbirds scored two goals in quick succession to jump out to a 2-0 lead, scoring twice in 33 seconds near the end of the 1st to grab a 2-0 lead.

But Cole Linaker made the score 2-1 late in the first period, sparking the Rockets comeback.

Rourke Chartier tied the game 2-2 in the second with a highlight-reel goal, scoring his seventh of the playoffs into the top corner to tie the game 2-2 after two periods.

Kelowna outshot Seattle 30-27 in the game. 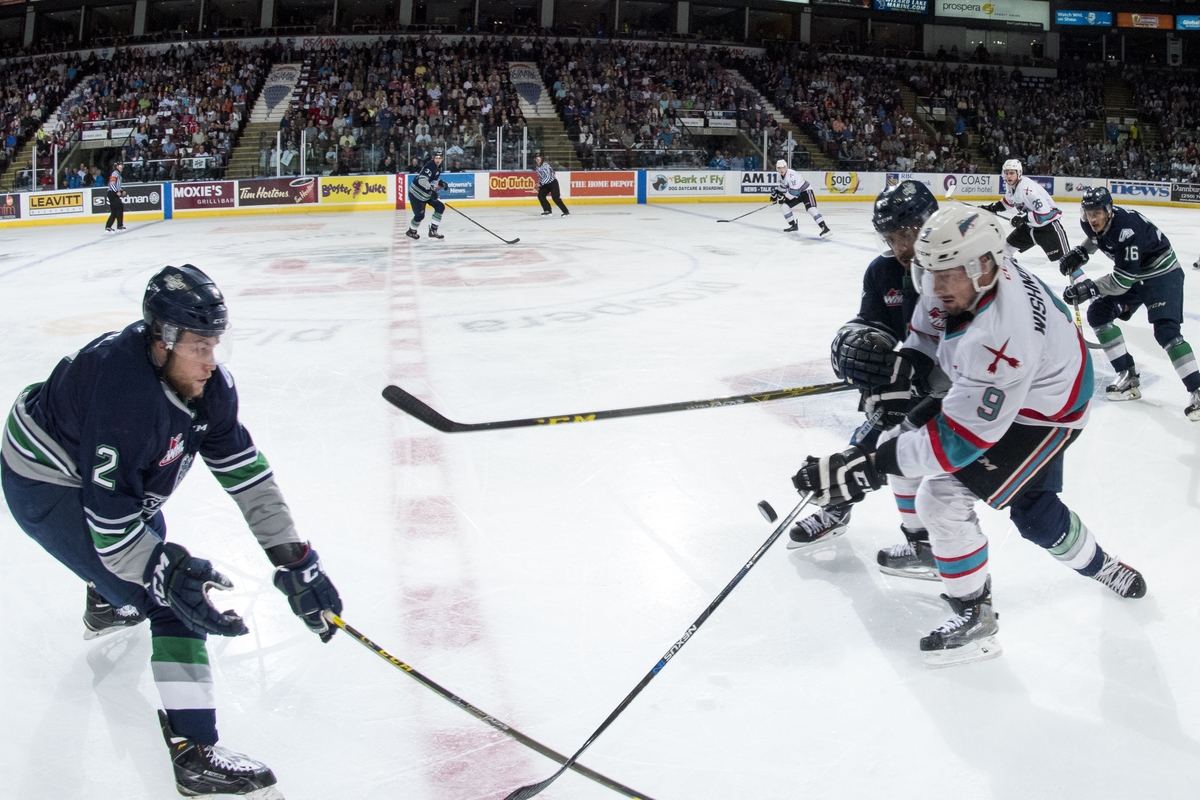 The WHL Western Conference Final now shifts to Seattle for the next two games as games three and four will be Tuesday and Wednesday in Seattle.

A potential game five will be next Friday April 29 back at Prospera Place in Kelowna.