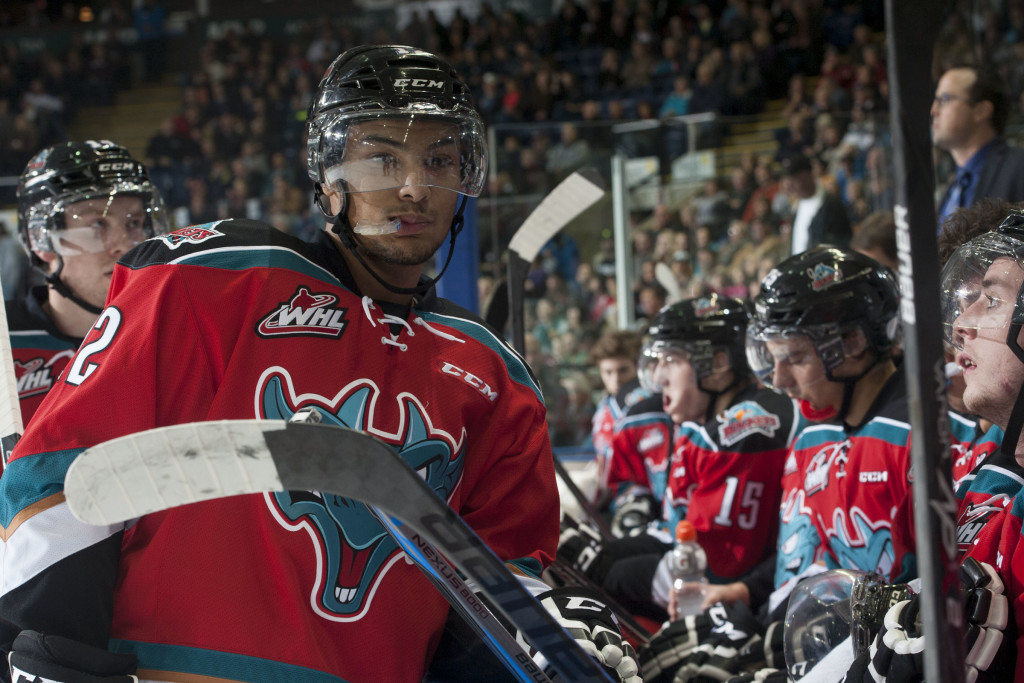 The Kelowna Rockets won their seventh straight game, defeating the Cougars 6-2 on Saturday night at the CN Centre in Prince George.

Tomas Soustal and Tyrell Goulbourne broke out for two goals a piece while Jesse Lees and Rourke Chartier each added single markers. Chartier’s goal marked his league leading 24th of the year and at same time it extended his goal streak to 10 striaght games. 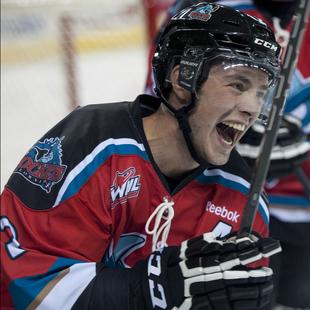 Jake Morrissey had a busy night in the Kelowna goal stopping 34 pucks for his second win of the year.

Kelowna is now 20-1-1-0 and heads to Victoria with a 3-0-0-0 record on their current 5 game road swing. They will finish up the trip with back to back games on Tuesday and Wednesday against the Royals.