Rockets Take 2 in Brandon with 5-3 Win 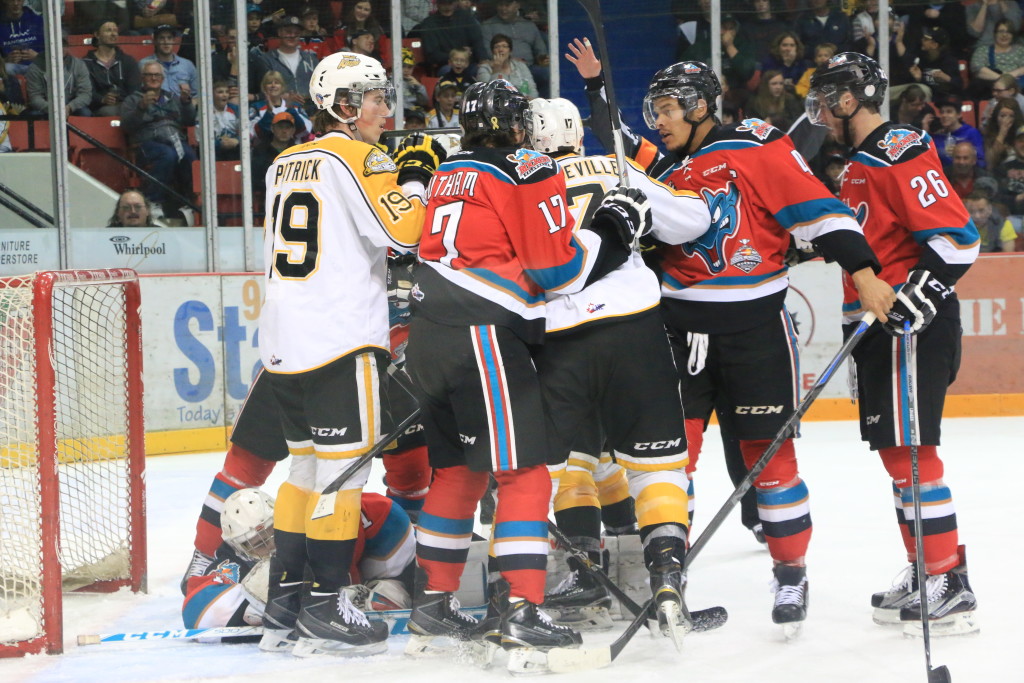 The Kelowna Rockets defeated the Brandon Wheat Kings 5-3 on Saturday night, taking a two-games-to-nothing lead in the WHL Championship with the series heading back to Kelowna.

Nick Merkley scored a beautiful short-handed goal midway through the third period to snap a 3-3 tie and send the Rockets onto the win. It was Merkley’s second of the game and stood up as the winner.

“All the guys were going tonight and my linemates had a great game,” said Merkley on the SHAW post game show. “We took a few penalties and they got back into it but that short-handed goal was huge for us.” 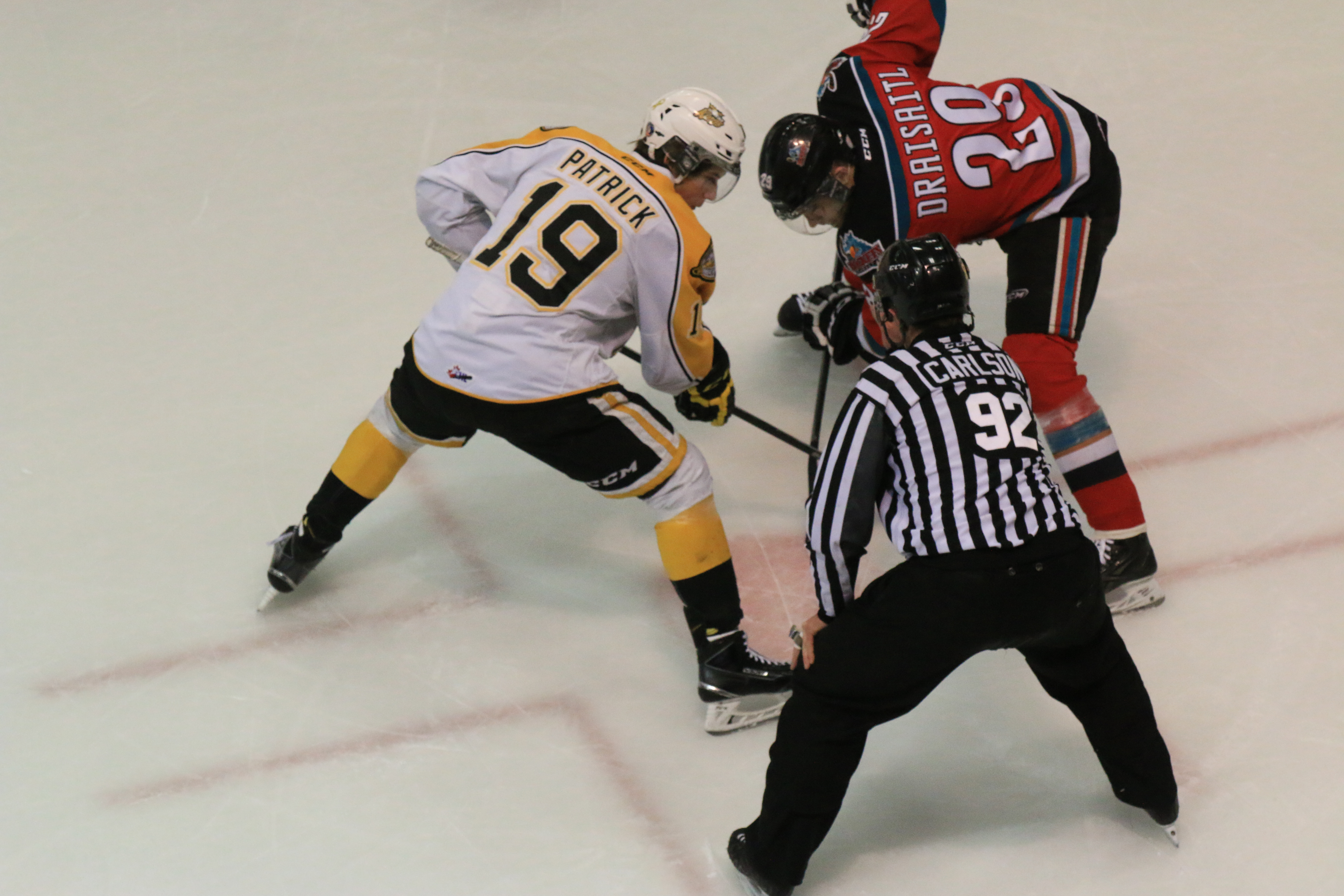 Kelowna jumped out to a 3-1 lead, scoring late in the first and early in the second period, much like they did in the game one win. Rourke Chartier scored his 10th of the season to open the scoring while Merkley’s first of the night came with just three seconds left in the first.

Gage Quinney gave Kelowna 3-1 lead scoring his 5th of the playoffs just 27 seconds into the second period, as the Rockets took a two goal lead to the third. But Brandon forward Peter Quenneville scored twice to tie the game at 3-3 early in the third, setting the stage for Merkley’s heroics. 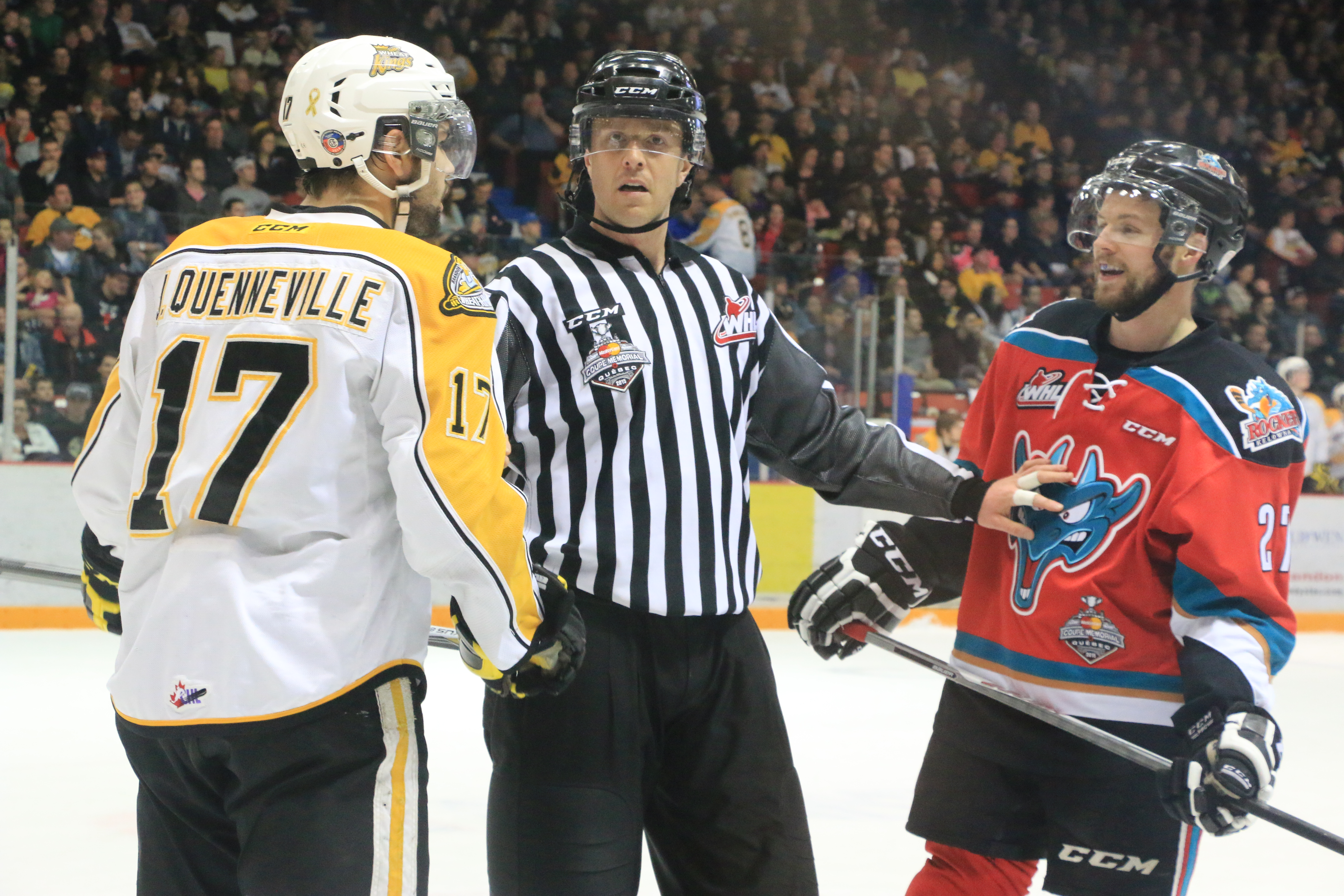 The win gives the Rockets a 2-0 lead in the best-of-seven series as it heads back to Kelowna for three straight games. Game three is Monday, game four Wednesday and game five would be Friday, if necessary.

Tickets are on sale now through www.selectyourtickets.com, at the Prospera Place Box office or at 250-762-5050.